Nirvana as the object of meditation

Samsara, Nirvana, and Buddha Nature 82: Nirvana As The Object Of Meditation (download) 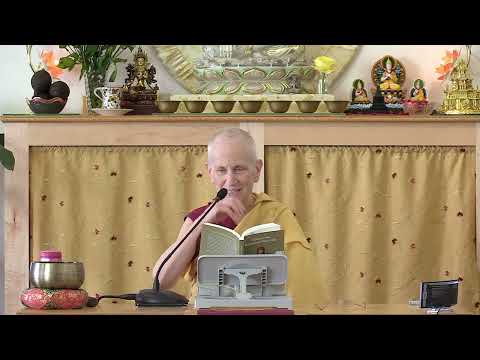 The foulness of the body 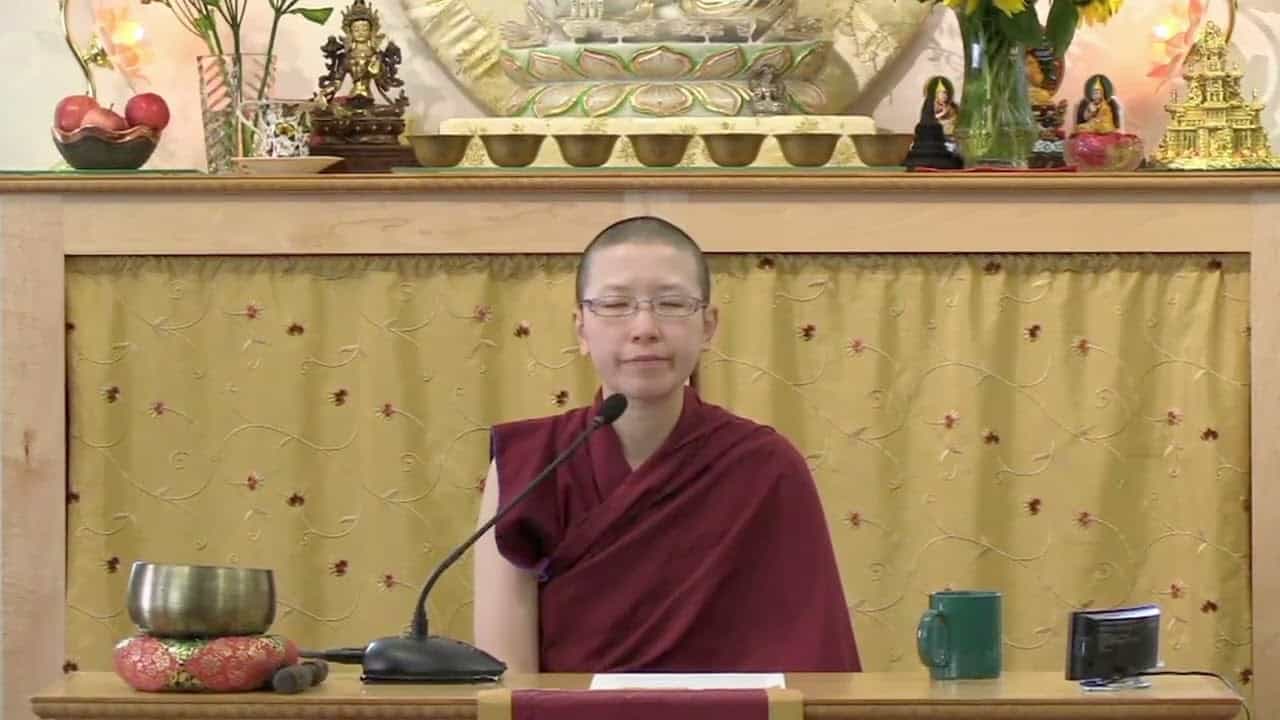