Know your mind: Introduction to minds and mental factors

Know your mind: Introduction to minds and mental factors

A talk given during a two day online course, Know Your Mind: Introduction to Buddhist Psychology at Sravasti Abbey from August 21 to 22, 2021. An outline with notes used during the course is available as a pdf document. 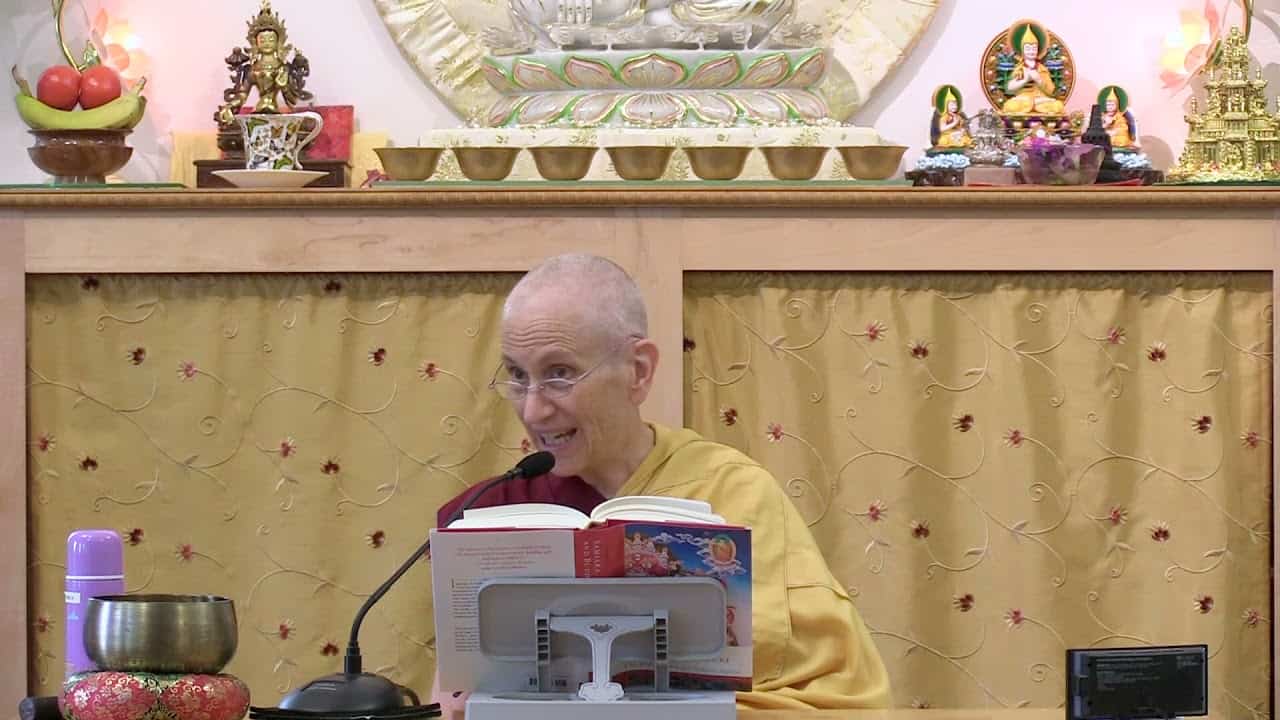