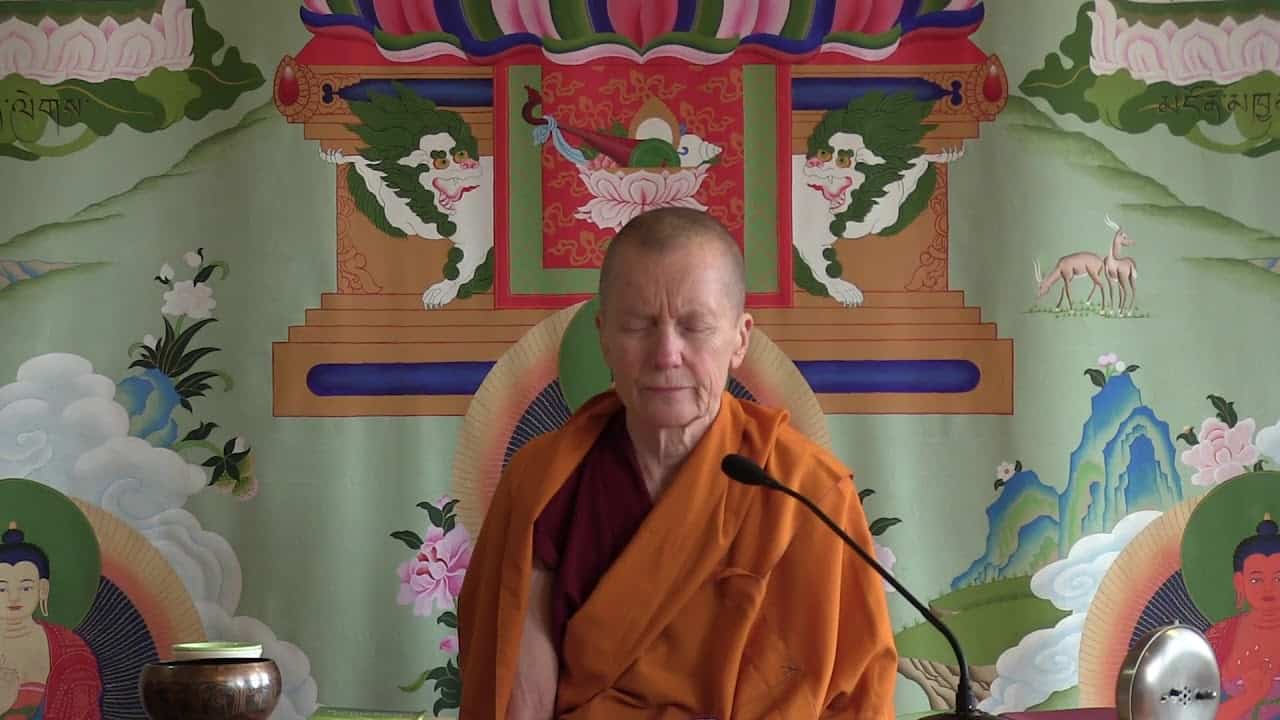 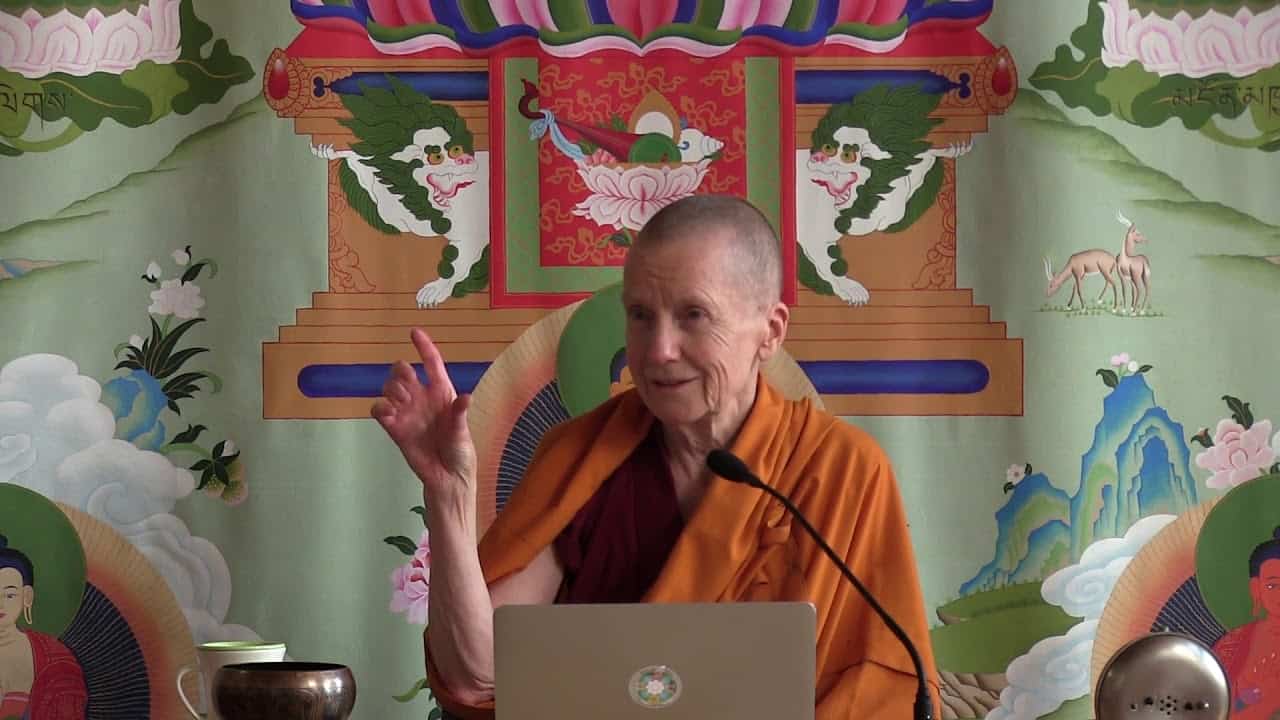 The uncertainty of the time of death