I started going to Coyote Ridge Correction Center (CRCC), a medium security state prison in Connell, Washington, almost four years ago in order to help Chris Murray and members of his Insight Meditation group facilitate the prison’s Buddhist meditation group. After a few years, I started a class in nonviolent communication (NVC) as well.

Because these groups are voluntary, they do not include the incarcerated folks that are violent and determined to continue to live as they did before going to prison. I only see the folks who are determined to transform themselves, reconnect with their families, leave prison as soon as possible, and never come back. I am inspired daily by their courage, determination, compassion, and transparency.

The Teddy Bear Project is a program at the prison. There is a small crew—maybe six men—who make the stuffed animals out of donated fabric. The stuffed animals are then given to first responders—EMTs, firefighters, police—to have on hand whenever youngsters are involved in an emergency situation.

There are so few paying jobs for incarcerated people that there are probably ten or twenty applications for each job. The jobs pay maybe 50 cents an hour, but the men are doing something useful and sometimes learn new skills. Those who work in the Teddy Bear Project, like the dog trainers, believe they are giving back as well.

Robert is one of the members of the Project, contributing despite his numerous critical health problems. He has been writing to Venerable Jigme and the Abbey’s Prison Dharma project for a while. He has also been in one of my NVC classes and is a regular at the Buddhist meditation group at CRCC.

In April, Robert asked me to get the group a sewing machine. I put a notice out on Facebook in the Tri-Cities Love Not Hate page.

Within hours I had two offers and brought them in to the prison. Recently, Robert asked for cloth. Again, a note went out on TriCities Love Not Hate and again, within days, I had two offers of cloth which I brought in. Robert told me they made 100 stuffed animals in the last couple of weeks.

A few Buddhist groups ago Robert asked me what my favorite color was. “Pink” I said without hesitation. Then I wondered, why did he ask me that?

So this week, he told me that the Chaplain had a package for me, and here it is—my very own Teddy Bear Project teddy bear. 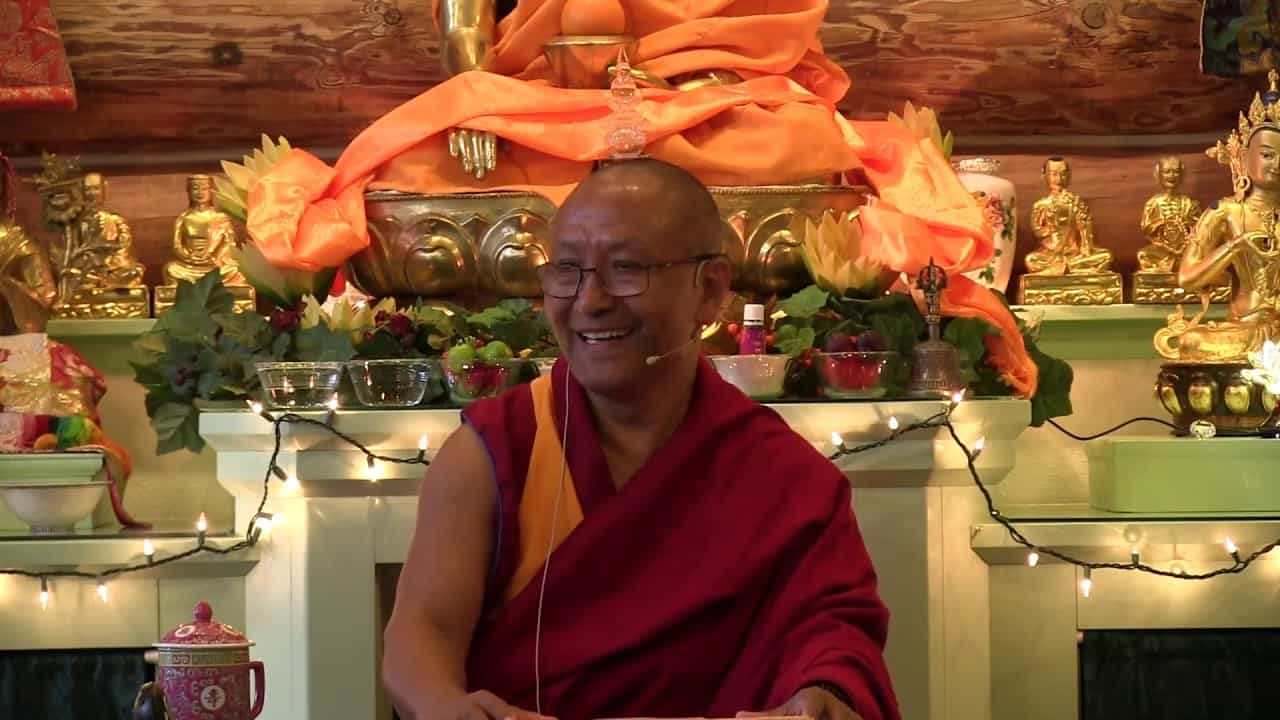 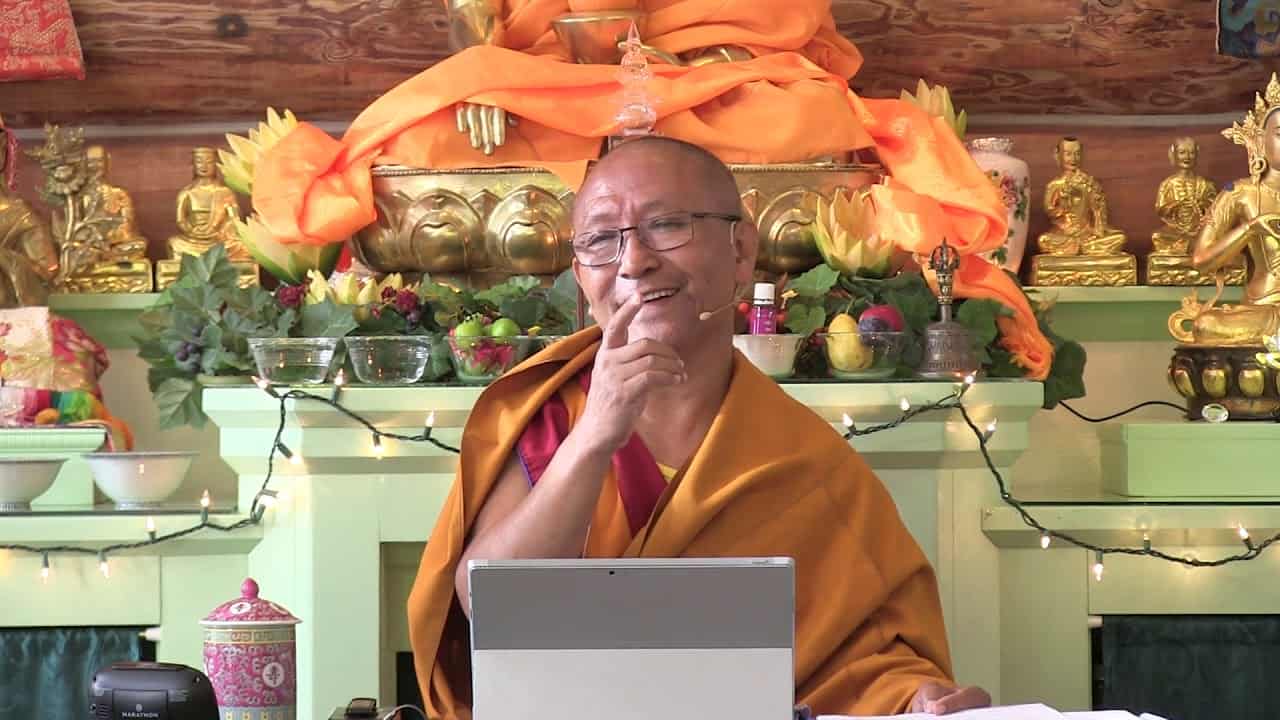