Or, guess who my Uber driver voted for

For many years I was that “woke” white person in the room who would aggressively call out any injustice, thinking that by doing so I was the sole defender in the room of those who are marginalized. Calling someone out in public or confronting them with facts is unlikely to change their minds. Many researchers have found that the circuitry in our brains that is activated when humans feel under physical threat is also activated when we believe our worldview is being attacked. Thus, telling someone that their viewpoint is the same as that of someone they view as morally inferior (e.g., “Your views are clearly racist!”) is likely to be experienced in a similar way in the brain as telling them that you are about to inflict injury. This is clearly not right action!

Acknowledging someone’s dignity is vital in conversations where convictions and long-held beliefs are being challenged. David W. Campt Ph.D., encourages those of us who do this work to use our privileged status as white people and to do the hard work of engaging in difficult conversations with other white people, especially around race, gender, or class while also recognizing the dignity of the “other.” I had the opportunity to practice this recently. I feel so fortunate to have the teachings and practices of Buddhism as a strong foundation for social justice work along with the active study, reflection and engagement with skilled facilitators on issues of race, gender, and class. 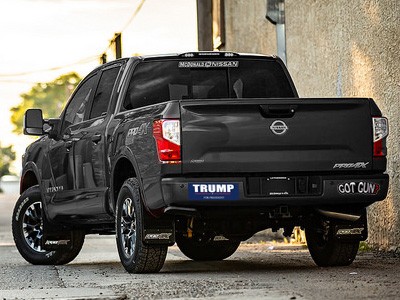 Now was my opportunity to practice engaging in respectful dialogue with someone who held a different worldview. (Original photo by Truck Hardware)

I was on my way to a social justice conference in Grand Rapids, Michigan, and missed my ride at the Detroit airport so I decided to use Uber. My app notified me that my driver was Michael, a white man with a mustache and cowboy hat, and that he would be driving a large black pickup truck. I noticed the truck immediately. It had a Trump bumper sticker along with one that read Got Gun? I did a quick visualization of Chenrezig, and recitations of the “Eight Verses of Thought Transformation.” Now was my opportunity to practice engaging in respectful dialogue with someone who held a different worldview.

Michael was very kind. At first, he was quiet and asked what I was doing while in Grand Rapids. I informed him I was attending a conference about race and social justice. I could see that he was uncomfortable so I decided to use some humor and said something to the effect that I bet he wasn’t expecting to drive over two hours with a liberal from the West coast. He chuckled and said that he had driven worse. I asked many questions about his life; his work, his house, his interest, and his family. I wanted to build trust, validation, inclusion, understanding and to also build a climate of acceptance and safety. I wanted him to know that I was not going to attack his beliefs or way of life. I wanted him to feel free of concern about being shamed or humiliated so that he could speak freely without fear or retribution. This is not something I could have done ten years ago!

After an hour it felt like the trust and safety had been established and it was time to risk and go deeper into our conversation. “I am very curious, why do you like President Trump?” At first, he was taken aback, and turned up the radio slightly “I really am curious, I want to know, share with me why you like him.” He went on to say how we liberals don’t listen, how we judge those we perceive as ignorant, how we have taken everything away, how we had a black president that hated white people, how we have taken away jobs, and the list went on and on. I had to practice equanimity and patience while at the same time working to cultivate an authentic feeling of love and acceptance. Michael was passionate, but not hostile. “You sound afraid,” I said. “Yes,” he said, “I am afraid that I will lose everything again. “We have something in common, Michael, because I am afraid that I will lose all that I know. We both have fear.” He was quiet. He thought about this and wanted to know more so I shared my own thoughts and fears. Our dialogue continued. As we talked, he shared that he did not agree with President Trump’s tweets or way of speaking to other people. We found another commonality—we appreciated civility.

During our conversation I kept checking to make sure that this continued as a discussion, not an attack. I tried to listen carefully so as to articulate his position accurately. I tried to show respect and acknowledged that I understood why he might hold his opinions. I tried to show how sharing facts (immigrants are not taking away jobs; whites are still are the majority; the climate is changing; and racism is real) does not necessarily mean changing his overall worldview.

As we continued our discussion, we began to share life stories and experiences. He thanked me for listening and said that liberals don’t care to listen because we are always right about everything. Of course, I told him he was correct, and we laughed. We agreed that the discourse that we had over the two-hour ride is one that we all need to be having. It was a partnership in trying to understand a different perspective of the “other.” Before I left I asked if we could review what we had in common—fear, not wanting change, a longing for civility, and not wanting to suffer. Michael shook my hand and said that he would be thinking about our conversation for a very long time. And for myself, I know that when I hear about “those Trump supporters” I’ll think of Michael, and my heart will expand. I am so thankful for our conversation and for the ability to engage in a critical, constructive dialogue. May we all gain the skills to do so by applying our practice, learning about social justice and constructive dialogue, taking risks by stepping out of our comfort zone, and holding one another with compassion, dignity, and understanding. 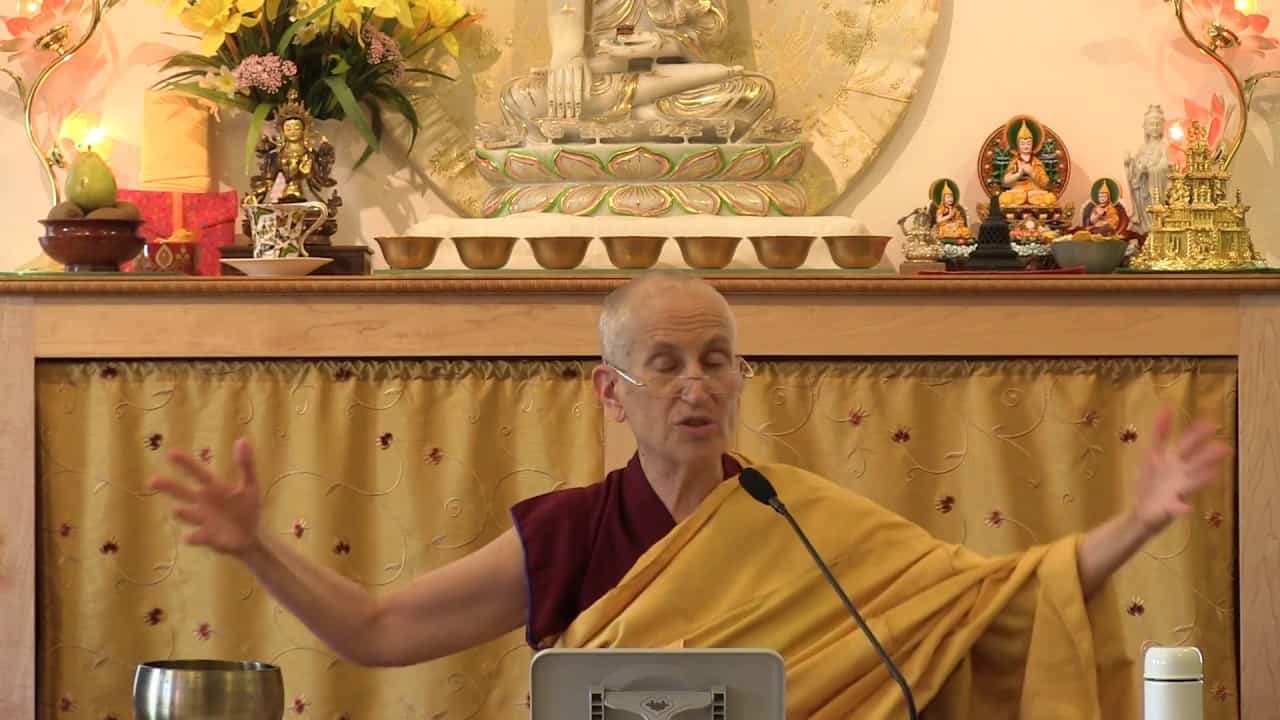 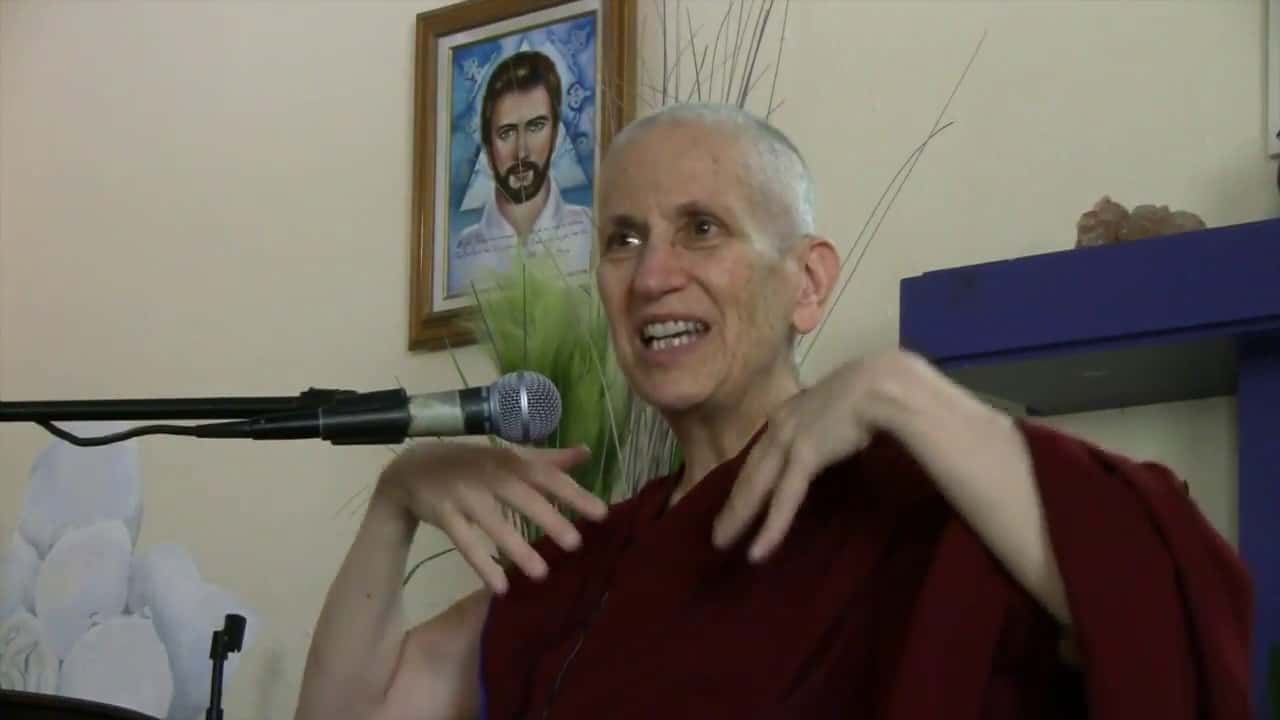