Sravasti Abbey has a robust prison outreach program, and I applaud their efforts. According to the Buddhist worldview, all sentient beings have Buddha nature. We must separate the actions these sentient beings do from the sentient beings themselves. So, no matter how harmful a person’s actions may be that individual still has the potential to change and become an awakened Buddha. This is a strong argument against capital punishment. However, that doesn’t mean society shouldn’t protect its citizens from individuals who do harm. Our justice system incarcerates those people. Sravasti Abbey is working to rehabilitate some of them through the Dharma. There are many Buddhist practitioners in our prison system, some of whom will eventually be released and become productive members of society.

Approximately 2.3 million people are incarcerated in this country for a wide range of criminal offenses. Some are confined to a small cell unable to natural daylight. When they do go out, it is usually for an hour of exercise in a controlled space—under the watchful eyes of their guards. Many of these individuals will be spending the rest of their lives behind bars.

This got me thinking about my own situation. I don’t have complete freedom and autonomy. I had to work for a living and had many responsibilities. Sometimes I felt imprisoned by those responsibilities. However, at least I wasn’t behind bars. But wait a second. There are many kinds of bars besides the ones made of steel. Since beginningless time, I have been trapped in cyclic existence. I have been imprisoned by my own mind. Ignorance, anger, and attachment are every bit as strong as steel bars, barbed wire fences and concrete walls. My afflictions deluded me into thinking I was free when in fact I am a prisoner. Our self-grasping ignorance creates the afflictions and karma that imprison all of us in cyclic existence.

I may have the freedom to move about in society. But am I really free? Given different life circumstances—which would have conditioned me in different ways—I too could have made poor decisions which would have resulted in my experiencing the American prison system. Until I can escape cyclic existence through my Dharma practice, I am still a prisoner in one way or another. It may not be San Quentin but rather samsara which is my prison. 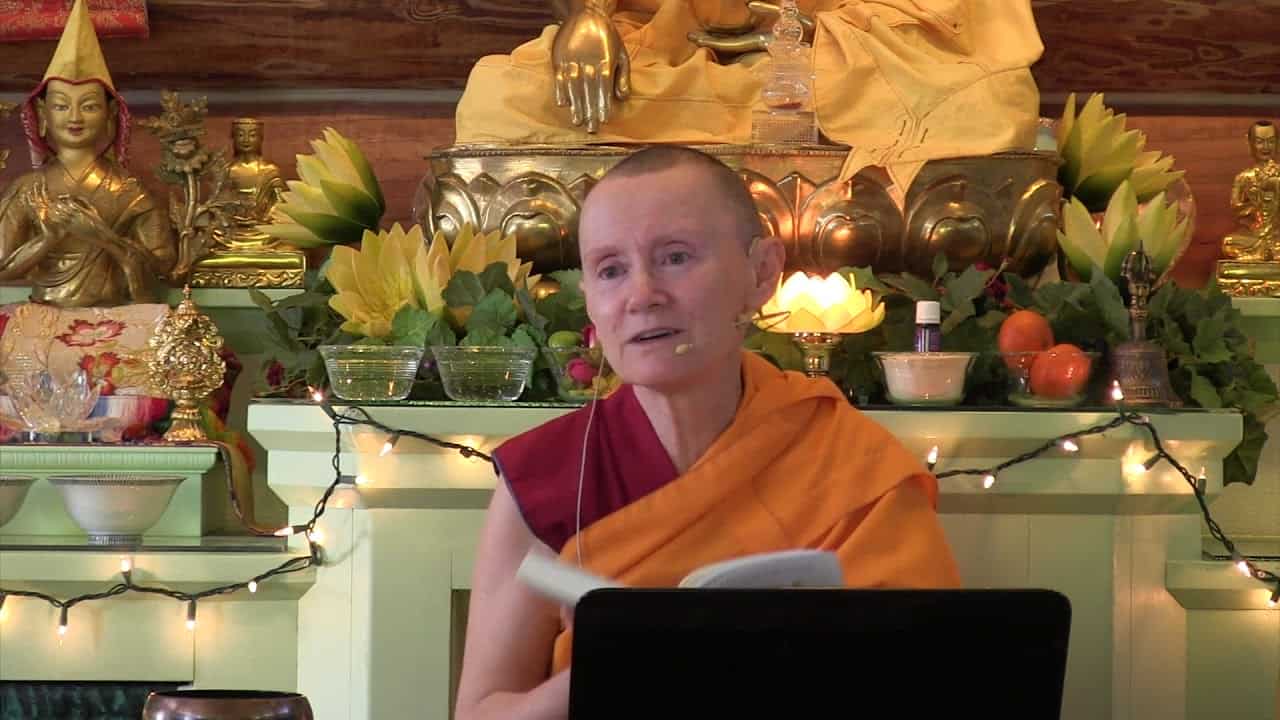 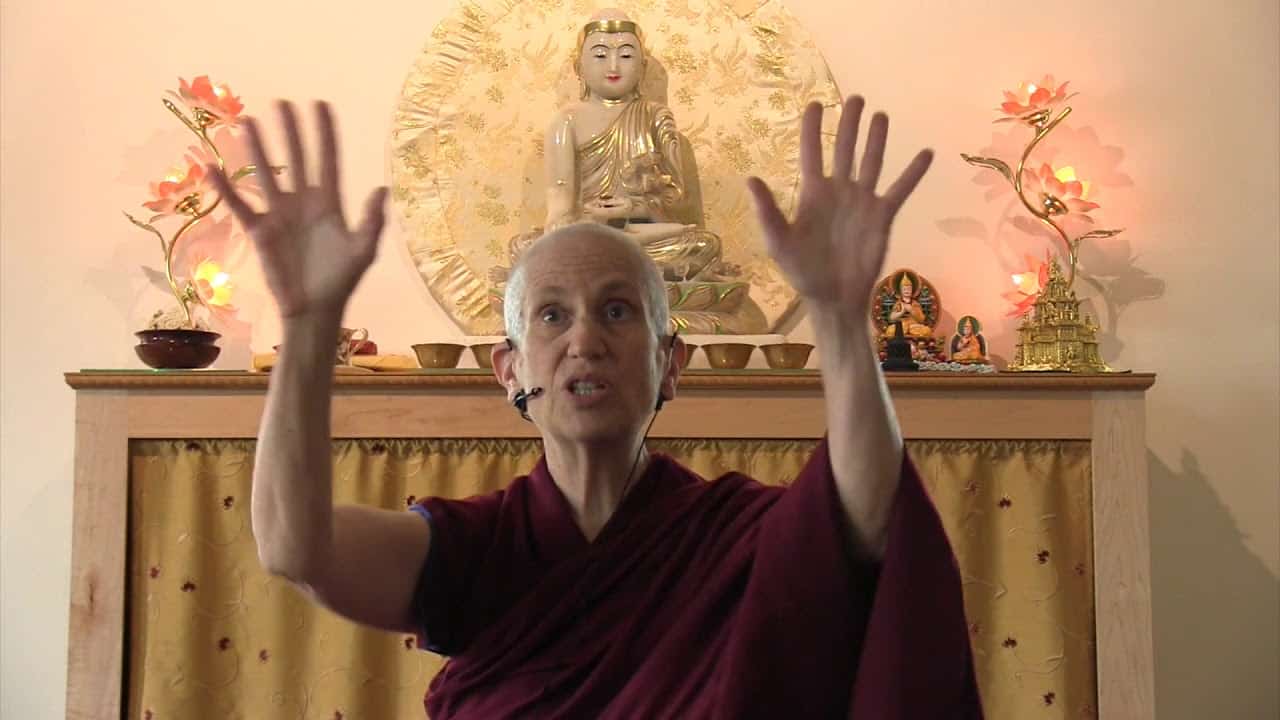