We were scheduled to go outside this morning but because there were only four of us willing to go out there, the yard time was cancelled. In the past I would have been upset, maybe even angry for being forced back in, because time outdoors is so precious. But now due to practicing patience and compassion for others and understanding the temporal condition, I am able to joke about it. On our way back inside, I joshed with Officer Jones saying, “You let us down. We needed five people to go out on the yard. Where were you? I don’t know if I can ever forgive you.”

Jones responded with laughter, “I don’t count. I’m not wearing a grey t-shirt.”

So all is well. 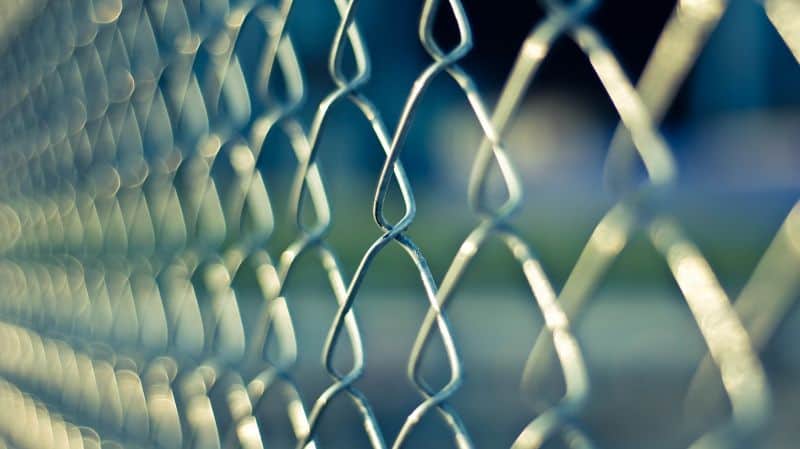 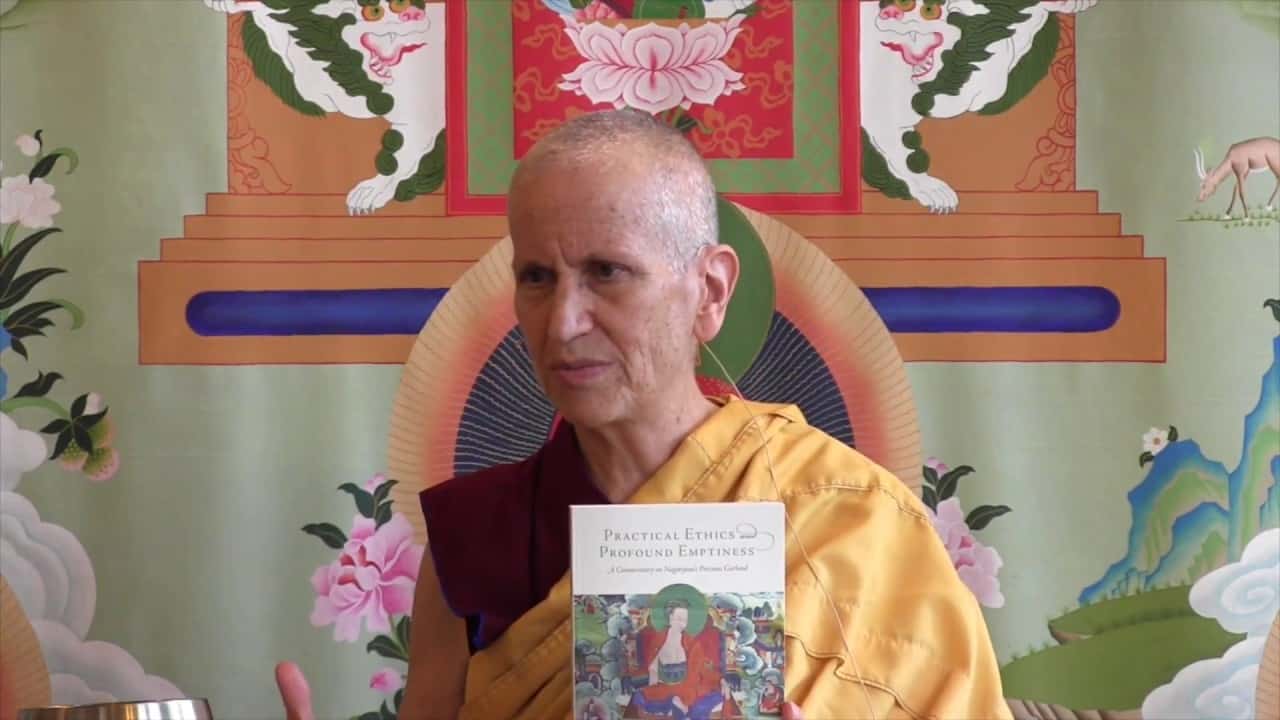