I live in Bangalore, one of India’s metropolitan cities. A few months ago, some new construction work started in the neighborhood where I live. As is often the case, workers come in from remote towns, and the entire family migrates. Both men and women get involved in the daily labor, while some of the women take care of household work and tend the children. They live in make-shift “homes”—four flimsy walls covered by tin sheets and water-proof covers.

Five or six families set up homes in a vacant plot next to the construction site near my house. Their lives happen in and around that. The government encourages out-of-town children to attend the schools nearby so they don’t miss out on education, and they are offered lunch at school. After the families moved in, I noticed some of the children going to school and playing in the street in the afternoons.

One afternoon I heard, “Uncle! Auntie!”—the repeated calls by one or two children. I stepped outside and saw the children carrying some plastic buckets and pots. They can speak a few words in English, and I can speak a few words in their first language, so I understood that they wanted to get some water. The construction site has water that is used for washing and cleaning, but for cooking and drinking, the families need water that is normally supplied to the homes.

“A few buckets of water, not a big deal,” I thought, and I let them take water. From that day onwards, every day, one or the other of the kids—aged 7 to 12—would come with pots or buckets to carry water. I also noticed them going to a few other houses so that they don’t trouble or disturb the same household every day. This went on for a few days.

On another day, one girl took the water, then waited. I asked her what she was waiting for. “Some snacks?” came the reply. Just a simple request from a seven-year-old.

My mind started racing and made up reasons why I should say no. “If I give this girl something now, will she ask for snacks every day? Once I give something to this girl, how many other kids will come and ask for snacks?”

I told her, without much hesitation, “Not now. Maybe another day.” She waited for a few more minutes and moved on.

Once inside the house, I started thinking. I have no doubt that the girl was hungry. She must have had lunch at school, but she would be hungry again now. She was helping her mother with household chores, and dinner would be late in the evening. I started to question my reasons.

If my son had asked for some snacks, would I have said the same thing? Why does giving something to someone need to be such a big issue? Then I began to apply some of the Dharma teachings. This girl could have been my mother in a previous life and fed me when I was hungry. Is returning that kindness so hard to do? Also, in thinking about impermanence and death, do I want stinginess to be prominent in my mind when I die?

So I made up my mind: I will give what I can. The next day when the girl came for water, I offered her a pack of biscuits [Am. English cookies]. She ate some and shared with her two-year-old brother. I kept a few extra packs of biscuits and bread from that day onwards so that whenever one of the children came for water and asked for snacks, I wouldn’t have to think again. Sometimes I gave sweets or chips. I also added weekly or monthly specials like cake, juice or fruit and, of course, some chocolate.

During the children’s mid-term school holidays, I also started giving coloring books and crayons. Many of them returned the next day and showed me their work. Some of them did very well with coloring or drawing.

Soon their first stop after school was my place. From time to time, I would check on what they had learned at school that day. Some of them happily replied or showed me their notebooks. Some of the elder kids acknowledged, in their own way, that I was giving to them with affection, although I sometimes had to be stern with their haggling—“I want chips or chocolate, I don’t want biscuits,” “I want more,” and so on.

Some of the families moved on as the construction work was completed. Those children felt sad that they wouldn’t be getting their daily snacks. I asked the children to study well. A few of the families are still around and their children keep coming. A month ago whenever the kids visited, two stray dogs who live in the street also started coming and waiting at the gate. My wife commented that the dogs know this is a safe place to come for snacks. I give them some biscuits. Sometimes I have some of the children give the biscuits so that they also feel good in sharing. When I go for a walk in the neighborhood, the dogs come along for some distance and they welcome me enthusiastically when I come home.

This has been going on for a few months now. When I look back, I wonder at how easy it would have been not to give. I could have listened to the part of my mind that brought up many reasons why it is not such a good idea to give something in the first place. But I did not. I feel happy and joyful about giving. I also noticed that the children feel happy too.

I am so glad that I have come into contact with Dharma in this life. Reflecting further, I wonder what I would do or feel if I were in the same situation as these children. I am sure if their situation were better, they wouldn’t go asking for snacks in the neighborhood. How easy it would be in samsara for me to be in a similar situation!

At this point I can only offer some snacks and kind words to these children. How can I be of greater help to them? This makes me appreciate the opportunities I have to learn and practice the Dharma, so that in some distant future I can benefit these beings more effectively. 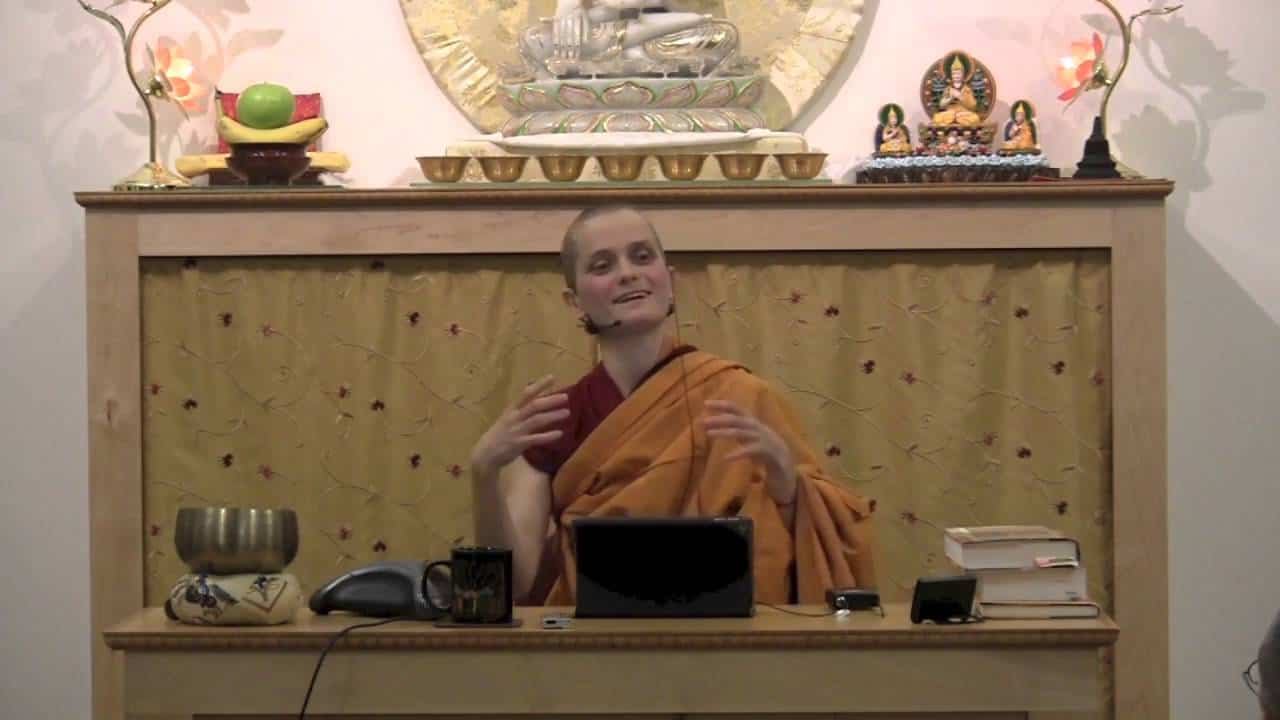 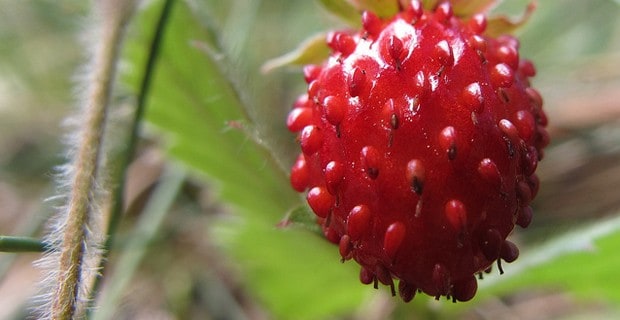 Wisdom you can taste