I saw a worm today

I saw a worm today

I usually take a break from my job every day in the mid-morning and walk around the building I work in. Today the weather is wet and it rained recently. On such walks I often see many worms in dangerous places on pavement or on the sidewalks. Today I walked across a large parking lot, and in the middle, many yards away from the nearest garden, I saw a little worm. He was no more than two or three inches long. He was weak and tired and crawling the best he could toward the middle of the parking lot. He was crawling in exactly the wrong direction from anything that was good for him.

He was heading straight to his doom and demise. He was getting closer to a crow swooping down or a duck eating him or some other terrible death. He was crawling over hard and uneven pavement that could only be uncomfortable, though I’ll bet he thought he was happy. I’ll bet he was going toward every thing he thought was good for him. He crawled over a hundred feet in the wrong direction. I thought, “How persistent and diligent he was to do exactly the wrong thing for himself!”

How like ourselves. We work and work to be unhappy, to get closer and closer to a terrible existence. How sad.

No one put him there. No one picked him up and threw him into danger. He did it all by himself. Amazing.

I’m sure he came from a nearby garden that was dark, comfortable, and full of all good things for a worm. Had that worm simply stayed near where he was he would have found an existence of peace and ease. Where he was already—in the dirt—was the best place for him. His true happiness was very likely already with him. It was where he already was. How ironic.

Had I been his worm-mother, I would have been heartbroken to see him do this to himself. But as a worm, there would be little I could do for him. However, as the bodhisattva I am, with my two arms, one head and “omniscience,” I was able to pick him up and put him back into the garden.

This is the way of a bodhisattva. I’m so glad I’ve taken those bodhisattva vows. It was only one worm, but I’ll do my best. I promise, I’ll do my very, very best with every worm that I can. If I only had more hands, more arms, more eyes . . . 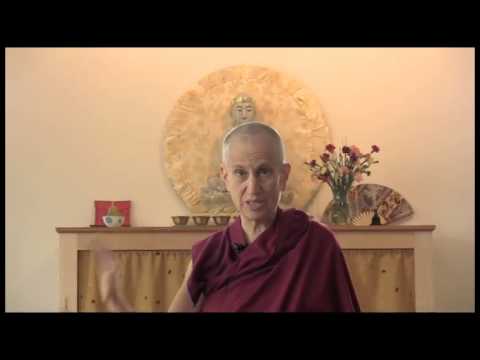 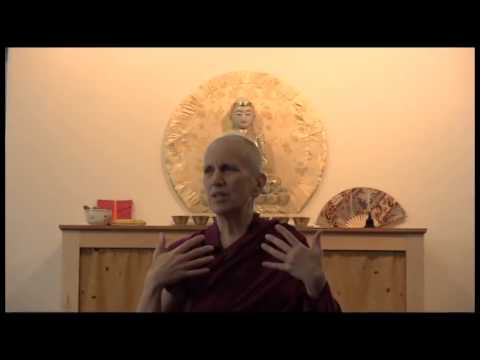