The power of regret

The power of regret

Part of a series of teachings from the 2012-2013 New Year’s Purification Retreat at Sravasti Abbey. 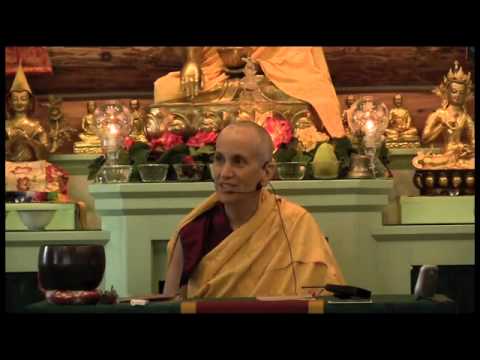 Preparing the mind for practice 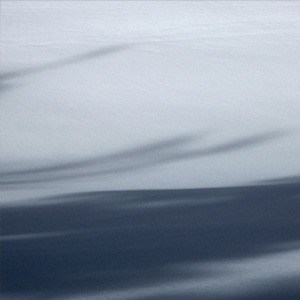