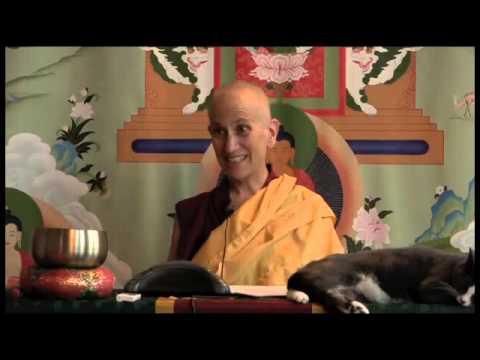 Identifying types of objects based on cognition 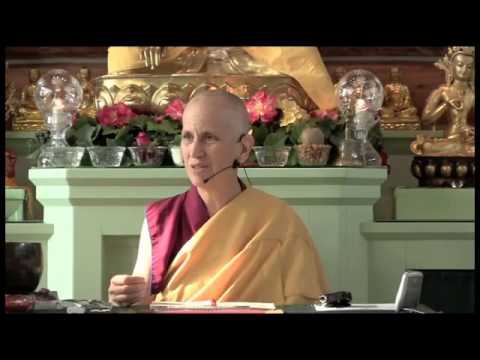