A gift: an incarcerated person lets go of anger

A gift: an incarcerated person lets go of anger

A couple of weeks ago one of the guys in one of my prison groups told me the following story. He said he was in the gym one day and was confronted by this other guy. It was ugly and so he left the gym and went to where he had hid a homemade knife (or shiv). Before he told me this he looked around to make sure the guard wouldn’t overhear him. He got the knife and was intending to go back and “hold his own” by stabbing this guy. However, on the way back to the gym some words from one of our meetings came back to him and he stopped. He put the knife back and then walked around the yard for a very long time. He decided to let the whole thing go.

This is the biggest gift I can think of. If our years of work do nothing else, our effort has already been returned to us tenfold by this huge gift. How precious is each human life!

Read more about Reverend Mcallister’s work with inmates in the Soto Zen Journal. 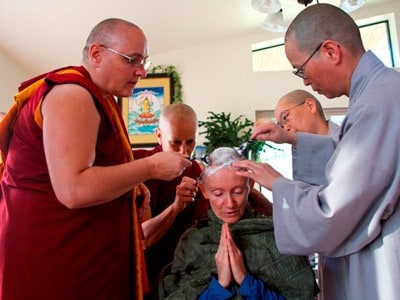 A dialogue about ordination 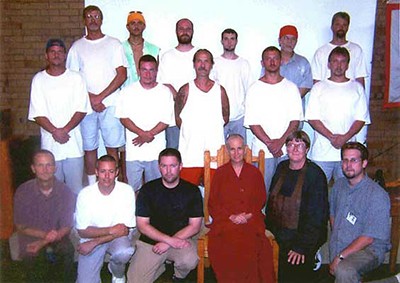