Compassion at a juvenile reformatory

A visit to a facility for children in Michoacan, Mexico 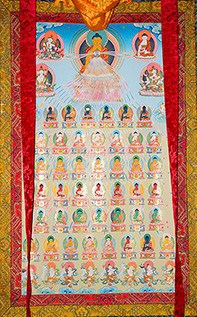 The Sutra of the Three Heaps