A talk given during Sravasti Abbey’s annual Exploring Monastic Life program in 2010. 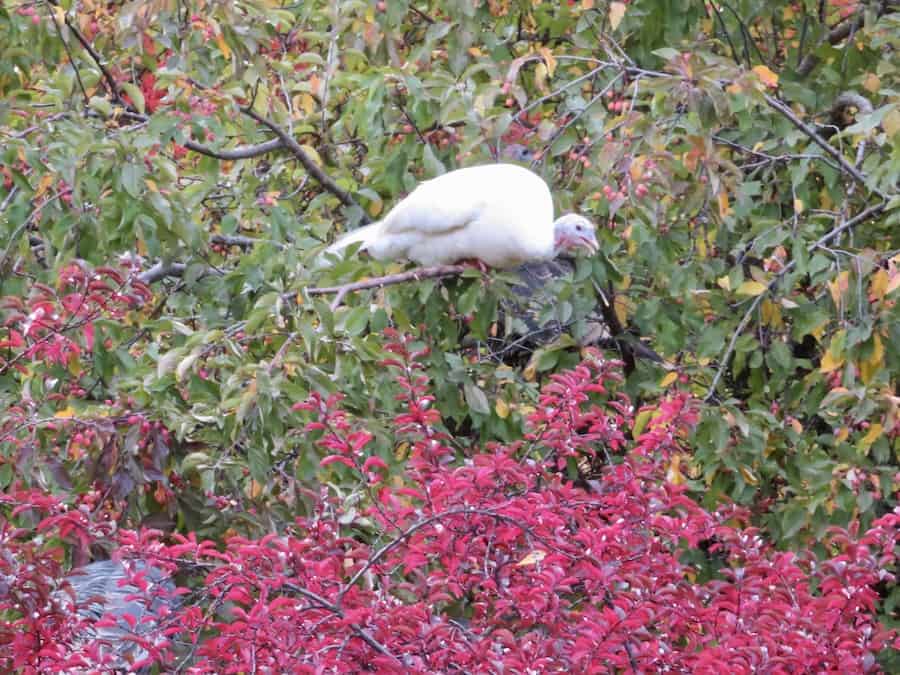