“May all beings be endowed with the twelve ascetic virtues.”
This is the prayer of the bodhisattva when seeing someone without ornaments.

Similarly with wearing ornaments, somebody could be imagining themselves as the deity and wearing ornaments thinking of them as the marks and signs of the Buddha. Somebody could not wear ornaments and be thinking the virtuous thought of, “I don’t want to be attached to anything of this life.” Again, it’s not whether you do or don’t, it’s the mind with which you do or don’t. Are we clear about that?

Otherwise it’s very easy to get into all sorts of judgmental trips and ego trips about the whole thing. Either being, “Well, I’m a totally normal person, so I wear ornaments, I’m such a good practitioner,” or “I’m such an ascetic person, I don’t wear ornaments, I’m such a good practitioner.” It all comes back to ego, doesn’t it? The reason we’re doing this practice here is that whatever we encounter, we’re transforming it so that it’s not related to ego. 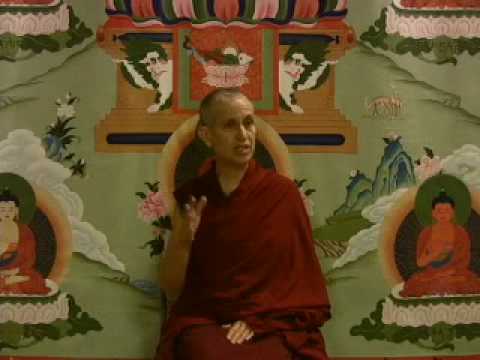 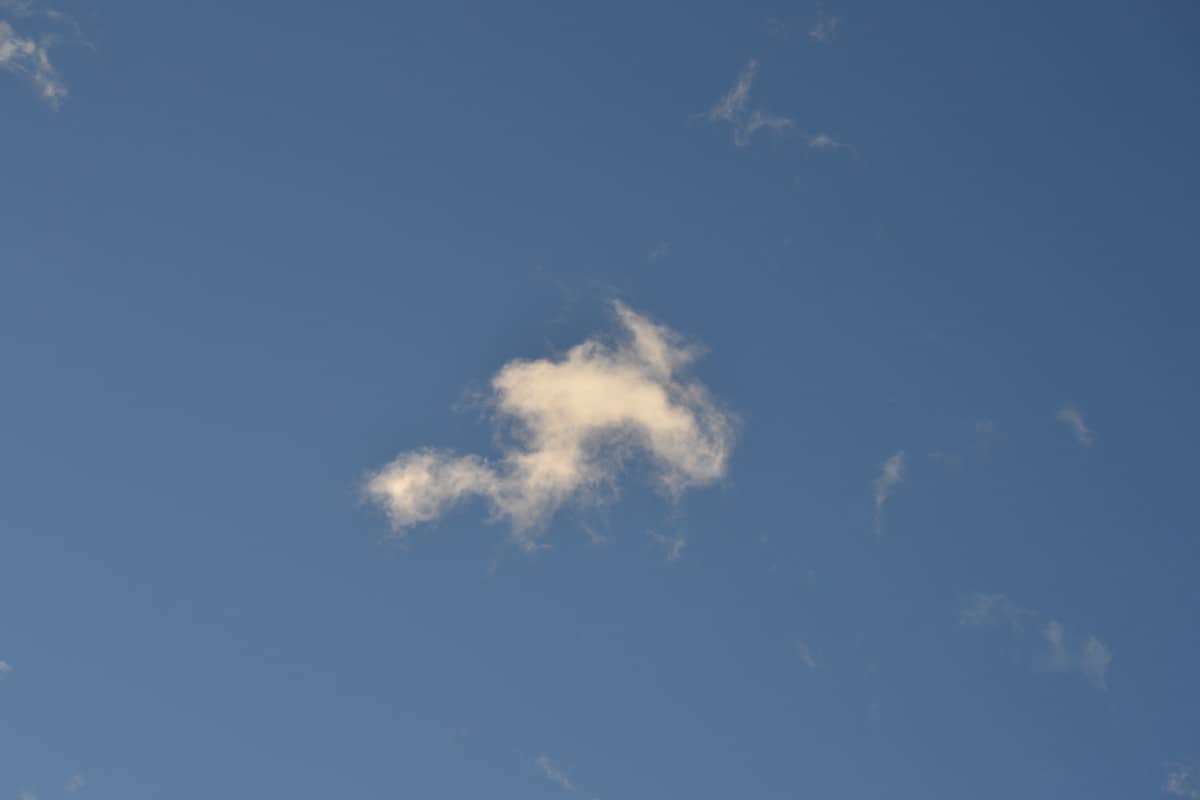