You mentioned a student of yours who suffers from depression and likes to cut herself. If you don’t mind, I’d like to comment on that a bit, not that I think I can “do it better” than anyone else; it’s just that I have some personal experience. Maybe those things that helped me can help her as well.

I suffered from depression for 11 or 12 years. I never was much of a cutter (I tried it twice, if I recall), though I kind of liked branding, using a hot lighter or cigarette to burn myself. Once I started the inner torture that was illegal drugs, I gave up those external ones. It was the same though, the emotion involved in hurting myself. For me it all came from this need to feel “right.” “Feeling right” only came when I felt bad or dirty. Growing up with the mental and physical abuse of my stepmother on me and of my father on my brother and sister, then being molested and sexually assaulted while I was in prison—all of that led to this need to feel dirty.

I just don’t know how to explain this well to people who have not been there. For many of us who grew up being abused, we just don’t feel right unless we feel dirty. That’s why I have such a hard time with lust those days. That’s why I used to be a dope fiend. It wasn’t because I liked to get high. It was because I liked to look at myself in the mirror after 14 days without sleep, 7 days without a bath, however many days without food, reeking of beer and the fuel that exuded from my pores (the drugs I did were usually made with some type of fuel that you can smell on the skin of people who use large quantities of them). Hell, the reason I liked IV drug use wasn’t because of a better high, it was because it made me feel even more like a junkie. Sure, I never thought that all out back then, but that’s the way it worked out.

What’s the point of all of that? Well, it’s a self-perpetuating cycle. On the one hand, you’re depressed because you feel like you’re no good. On the other hand, you don’t feel “right” if you do feel good, so you keep making yourself feel like what everyone else told you was true. It’s a vicious cycle.

How did I get out of it? The four noble truths and the idea of Buddha nature. Plain and simple. One day someone gave me a book called The Way to Peace and Happiness. It told me, “All life is suffering.” Man, that was right up my alley. The book was preaching to the choir, so to speak. Of course it needed to. Then the book told me, “You’re the cause of your own suffering.” Well, that’s what I’ve been saying all along, “I’m no good”! Then it said, “The cessation of suffering.” What? Oh, that must mean death because all life is suffering. What do you mean, rebirth? You mean that I can’t just kill myself and get out of this whole cycle of suffering? (Trust me, I wanted to use that option. The thought of rebirth is the only thing that stopped me from it.)

“Again, cessation of suffering.” Inherent purity?!?! What do you mean? I’ve spent my whole life causing suffering, hurting and hating everyone and everything. I took someone’s life for crying out loud. What do you mean “Buddha nature”?

It wasn’t until I felt cornered, or more correctly, reached the very bottom, that I was able to get back up. I had realized that everything was suffering. I knew that I had only caused suffering to others all my life. I really just wanted to die. I also knew that I couldn’t get out of it just by dying. So I was stuck. There was simply nowhere else to go and no way out.

Then I was given hope. Someone told me about Buddha nature. I didn’t have to be dirty. I wasn’t dirty. I had Buddha nature. Of course, ample tellings of the story of Angulimala, the murderer who met the Buddha and became an arhat, and references to gold being cleansed of its dross helped because I felt more like dross than gold. But eventually there was optimism. Now I still have the habit of wanting to feel dirty, but I know where it comes from and I know that one day I will be free of it. I know in the depths of my heart that I have Buddha nature. I also know the last noble truth, the way to the end of suffering.

If this student of yours is a serious student, talk to her about rebirth. Explain that the mindstream doesn’t end and that we will do this again and again. That way she will know that there’s no getting out with killing herself. Then, show her the compassion that naturally comes from you. Trust me, she will wonder why you are being so kind. That’s what I did when Susan Stone and Sr. Elaine were so nice to me. When I met you and Venerable Robina, I assumed that you were self-interested, i.e. people who help others because it makes them feel good. It wasn’t until you kept coming back that I started to wonder whether there was more to it. Eventually I had to accept the fact that there is more than one reason to do good things. That’s where the explanation of Buddha nature really helped me. I eventually came to believe that it really is in all of our natures to be compassionate. Now I have the greatest form of optimism. We are all capable of Buddhahood. How can I be depressed?

Of course, that’s just the way it worked out for me. Hopefully some of that will be helpful for your student. I wish her well. 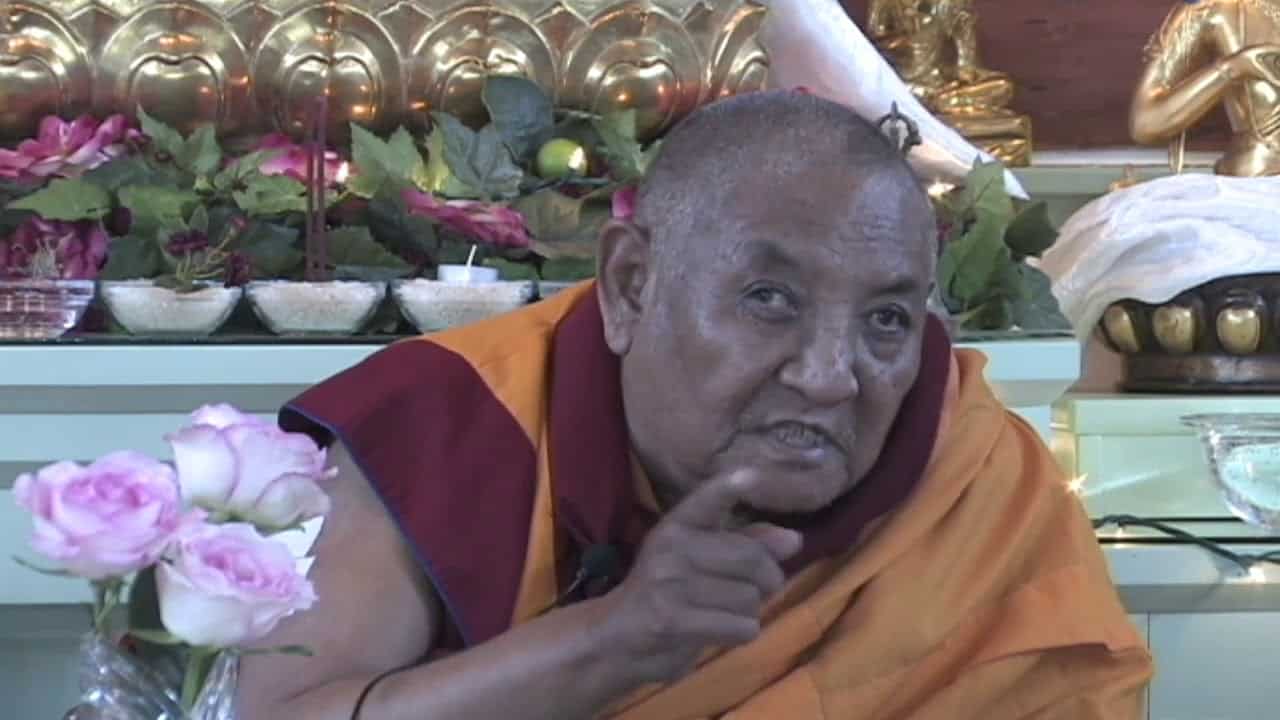 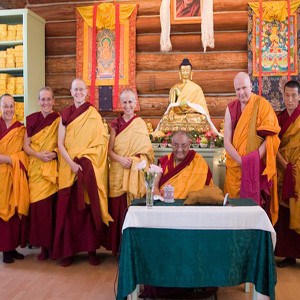