To go one’s own way

To go one’s own way

An interview by Barbara Stewart from MORE magazine, which is read by thousands of women over 40, on the subject of aging. You can be assured that Venerable’s Dharma advice was a little different than what most middle-aged women hear about aging!

[Note: due to a recorder malfunction, only the front portion of the interview was recorded.] 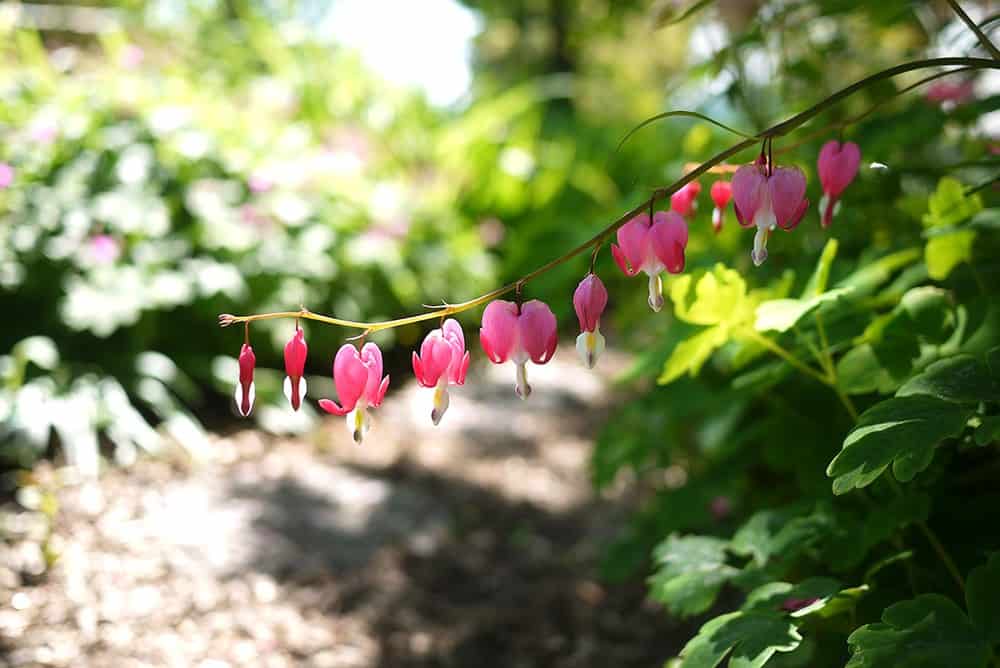 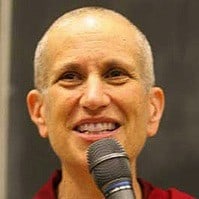