Similarities and differences of the various Buddhist traditions 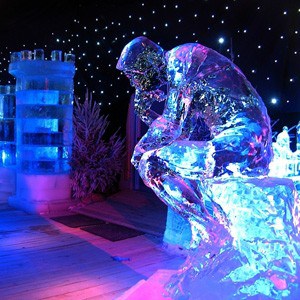 Applying emptiness to our lives