Review of the self

Samsara, Nirvana, and Buddha Nature 38: Review of the Self (download) 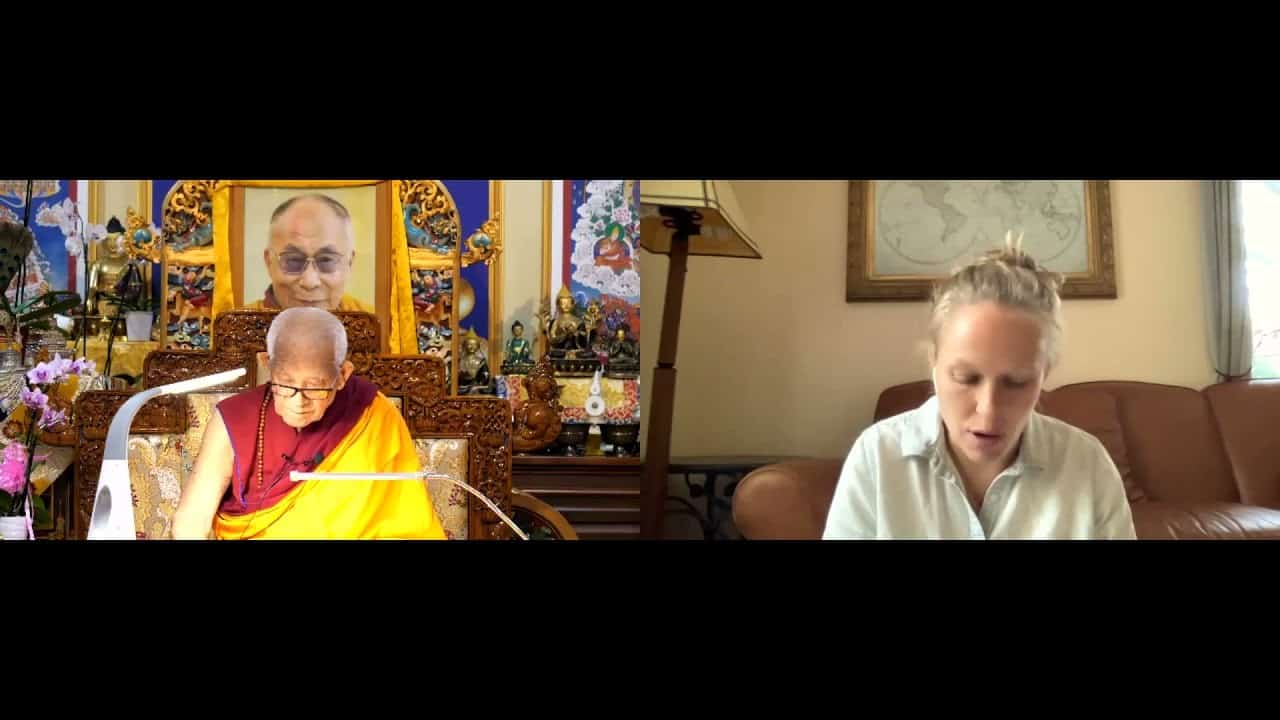 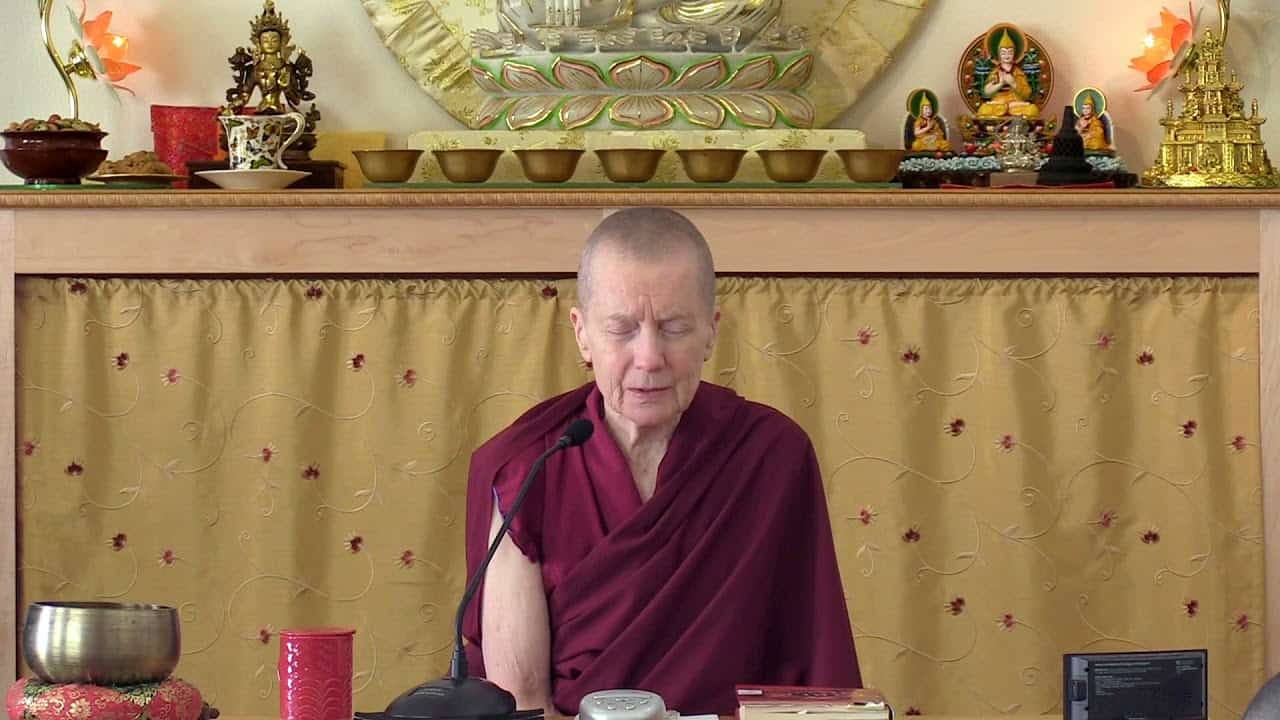