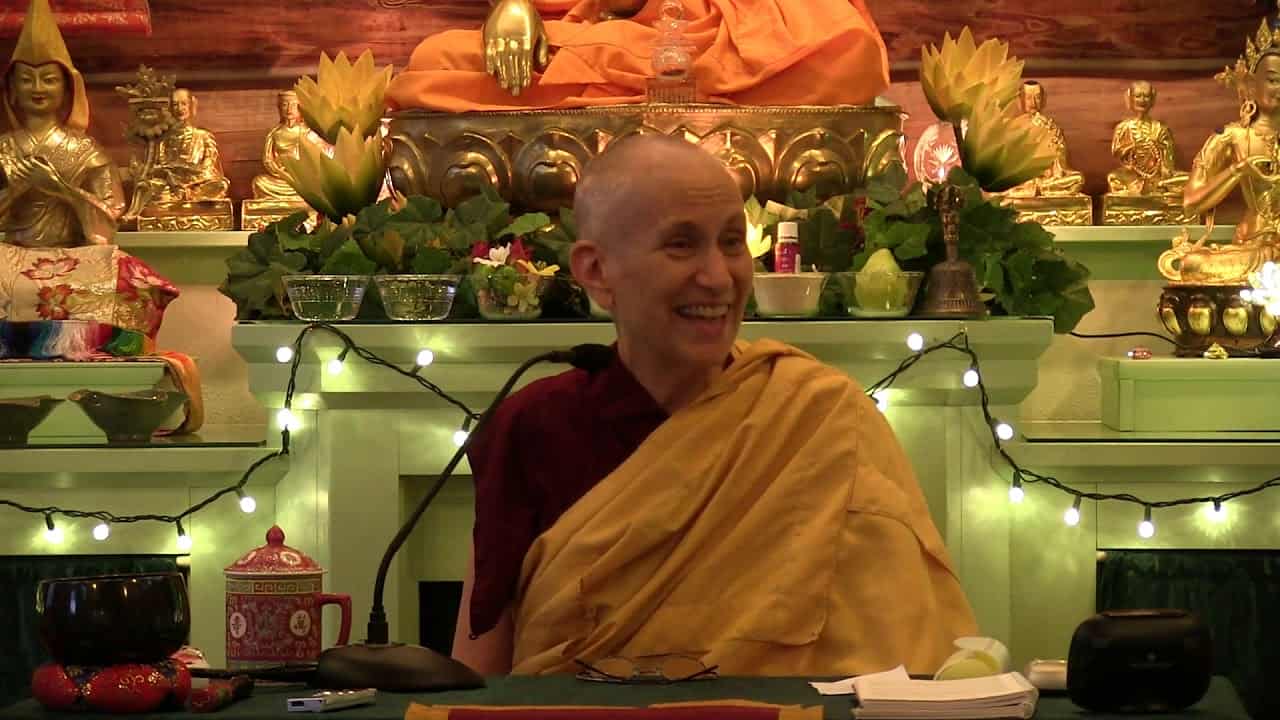 Applying antidotes to the afflictions 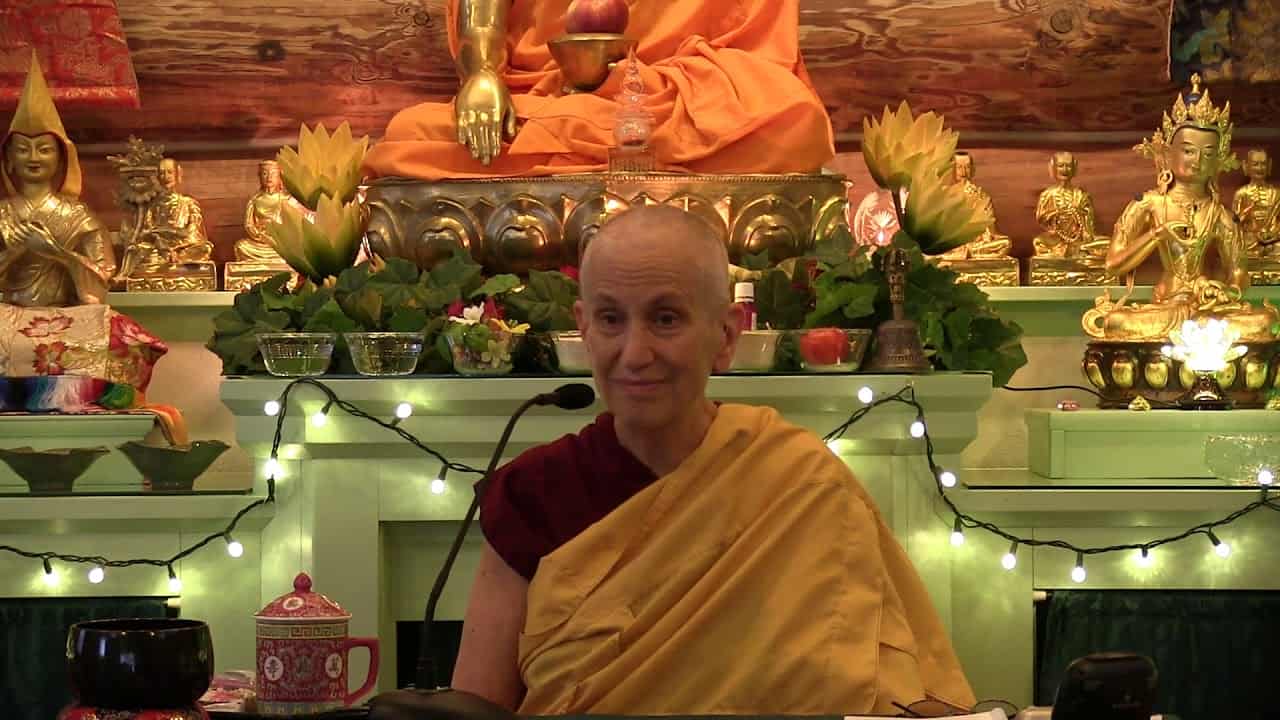