A fight on the yard

A fight on the yard

On April 22, there was a huge fight on our yard. There were about thirty-five Aryan Brotherhood members against fifteen Bloods. Most of them had knives and nine people had to be hospitalized. All of them involved were processors—people who were recently convicted and are waiting to be sent to the prison where they will live long-term. I was in Sam’s area with John when it happened. The prison ended up going on lockdown for 72 hours, which meant we were confined in our cells 24/7 with no chance to go outdoors or even to go to the day room to watch TV or play cards. The Prison Emergency Response Team (PERT) took over the prison.

This prison had been relaxed when it came to security. Since this event occurred, it is different. After a week I finally was able to go back to my job as a clerk in the chapel, but because of the sudden change in routine, I became depressed. Like most residents I had been comfortable in my daily living conditions. Due to significant changes I went through an emotional roller coaster. Despite only having three yard calls per week—only three opportunities to go outdoors for some fresh air and to play sports or walk—I’m now doing fine again. My joy returned. There are many that have it far worse than us. I’m still grateful to be here rather than at another prison.

Initially it was tough being on lockdown. There are no toilets or sinks in our cells, so we had to ask the officer to let us out one at a time to use the restroom. In a matter of hours, the officers on our floor didn’t relock the cell doors in my block. I’m guessing it is because they realized it wasn’t us that caused the havoc. Our block and the one next to us were spared from being thoroughly searched by the PERT. Out of sixteen guys in my block, two are in their 50’s and five are in their 60’s. It’s usually the younger guys who have short sentences that fight. I stay with a peaceful group of men, and I know they wouldn’t hide anything serious anyway.

The ripple effect of the gang fight even affected the chapel and religious services, the mental health department, and the barbers and all their schedule. Now, for any and all religious services a person must sign up prior to the service. Some services are limited to only fifteen, twenty-five, or fifty for church, whereas we used to have upwards of 110 guys show up for church, but not anymore. Joe helped us create a single spreadsheet that contains all the services during a week, so that we do not waste paper.

On Thursday the chaplain’s boss said this is the new rule, so then George, who is also a chaplain clerk, and I had to rush to get people to sign up in the designated blocks/floors and then make a master roster, type it up, and give it to each floor officer—all in two hours. Yesterday the chaplain praised all of us for our work.

All of the mental health staff, except two people, was out of work for four days after the fight. Thankfully for everyone they are back to work now. Instead of working five days like before, the barbers (who are incarcerated people) are now required to work seven days a week and will miss all three of their yard calls. Some of them are stressed out about this; one man is thinking of quitting or transferring to another prison. The only reason he would stay here is because his mom lives nearby.

George and I only got paid two dollars instead of seven for the week we were out of work, so I’m trying to make sure that George has some food in his locker. My dad had sent me some money a month ago, and I still have some left. I do what I can to help the other guys. 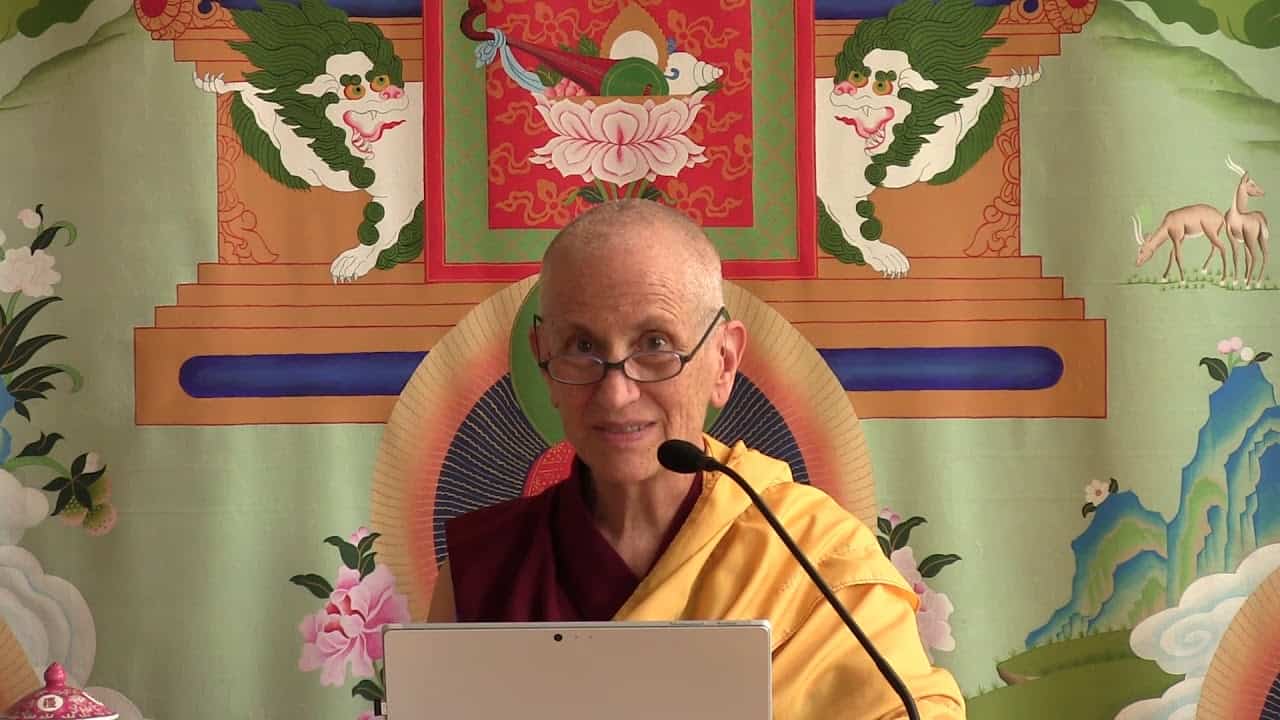