Al has been incarcerated for a number of years and lived in different prisons in his state. Many of the prisons have plants operated by commercial companies and employ the people incarcerated there for a pittance. Al had never complained about the plants that make anything from T-shirts to eye glasses and other consumer products. It seemed that he and others were glad to have something to do during the day that was productive and valued by society (even though it didn’t pay well). Venerable Chodron recently asked him about working in the plants, and this was his frank assessment.

I’m surprised that I never shared with you about the harsh conditions of the sewing plant at the prison. Honestly, Buddhism helped me through those 38 months in the plant. I’m not as vocal at complaining about the tough things we go through in here. It is prison after all.

From my many conversations, it sounds like the plant at that prison was far worse than any of that company’s other plants. The company pays Department of Corrections to use us. We get paid 34 cents per hour, while the company makes millions. In April 2014, I had enough. When I quit, Mrs. Jones (the plant manager at the time) made an example out of me. Captain C. had me strip searched in front of seven officers, himself included. Then, instead of taking me straight to segregation (the hole), he had two officers hold my arms while I was handcuffed and lead me back into the sewing plant. The other workers stared at me, but I help my head up.

I had compassion for Mrs. Jones. She treated one of her best workers like this. I thought about my own actions. Haven’t I done far worse? There’s no reason for me to get angry. I was placed in the hole for 11 days, given an infraction on my record (my only one), ten dollars were taken from me, and I couldn’t get a job for two months. Mrs. Jones is second in command over all of the plant now. She is in line to be over the entire slave enterprise. Prison is a business.

Some people in prison don’t get money from home so they work in a plant which gives them roughly $14.50 for 40 hours of work. With overtime, they can make close to 20 bucks for 56 hours of work. This is modern American slavery.

In this state, we have fewer and fewer programs that promote rehabilitation, and more and more plants with cheap labor. I don’t understand why it costs taxpayers $36,000 per incarcerated person per year even though we make our own food, clothes, cannery, cleaning chemicals, eye glasses, paper, forms, etc. Obviously, someone is benefiting financially by keeping people behind bars.

In the end, we are each responsible for our own actions. If programs and school courses in prison gave incentives so incarcerated people received pay or even a small graduation party, this could turn the tide. Sadly, most of the staff who run programs in this state care more about security than about helping us change for the better. Most of the time, program staff sit behind a computer; they have very little healthy interaction with the prison population. They are only required to talk to us every 60 days.

This system must be rethought from the ground up. Until we get people in authority who really want to help the confused people in here to change, this system will remain broken. Looking at prisons in Germany and the Netherlands can provide a fresh take on what works for others. I’m hopeful for the future. 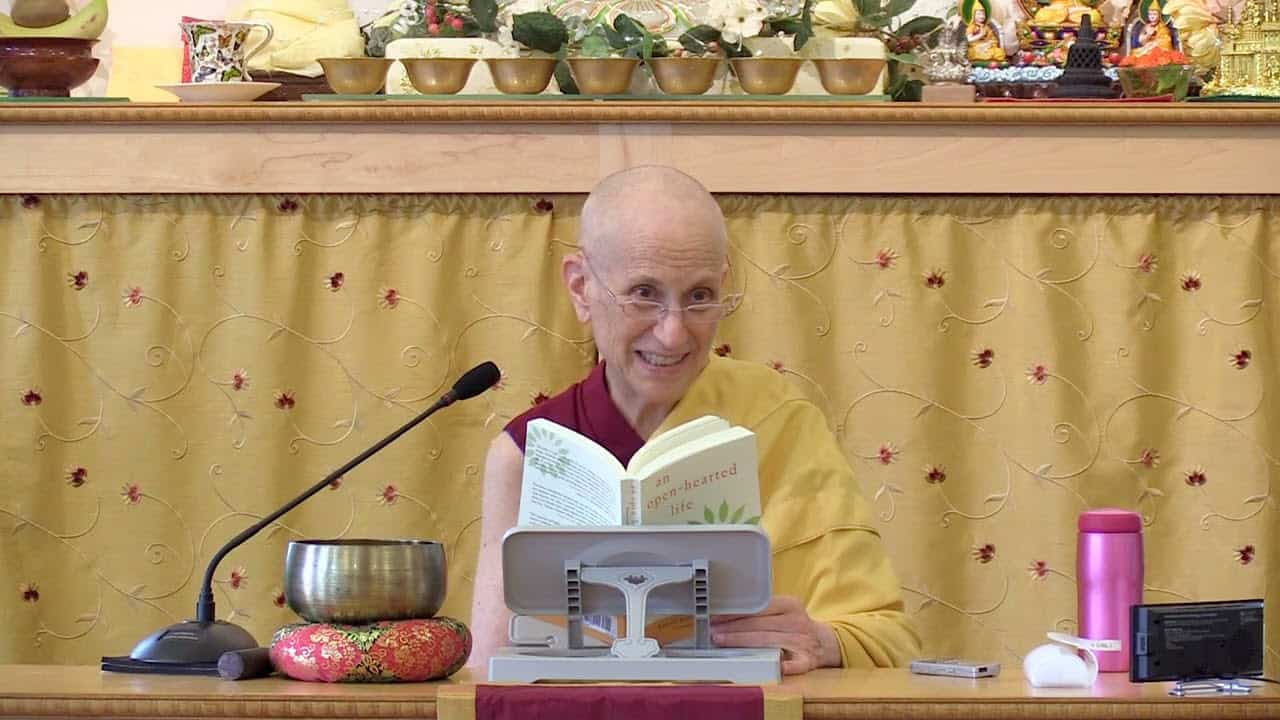 Reaching out with compassion 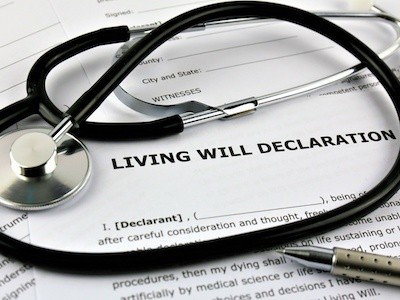