Bodhicitta: The jewel of the mind

Bodhicitta: The jewel of the mind 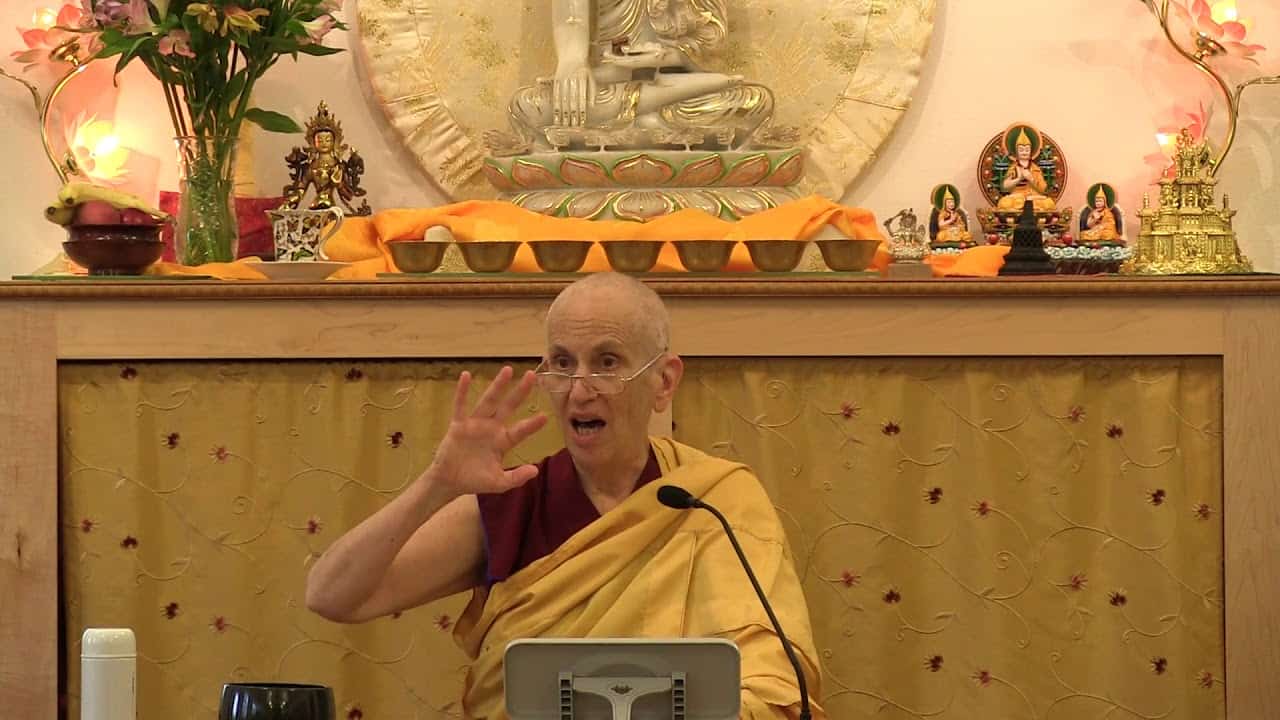 The four truths of the aryas 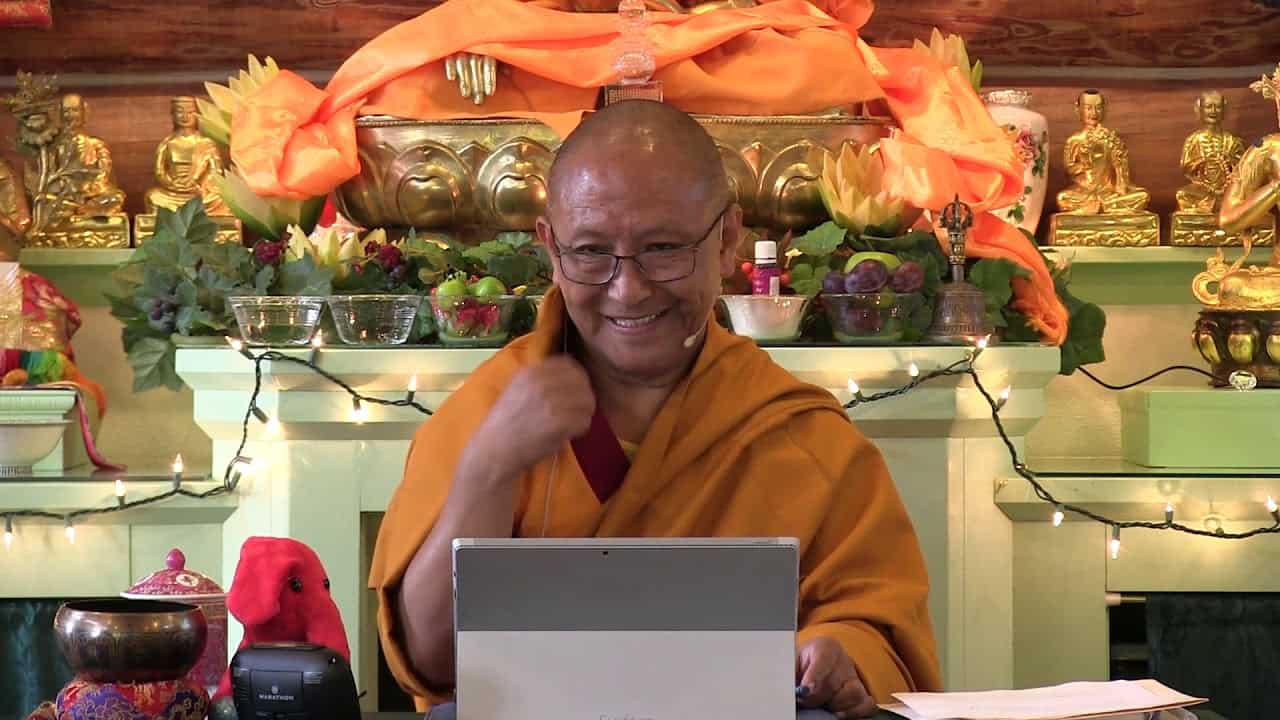 Why is bodhicitta so powerful?