Poems of Human and Spirit

Poems of Human and Spirit

Luis is a young man in his early twenties who first came to the Abbey as a child with his mother many years ago. This is part of a series of writings he is working on as he searches for the meaning of love. In these two poems, he considers the extremes of our perceptions, and responds to a question from Venerable Chodron.

Love and Hate,
Twins fighting each other,
Battle lasting for eons,
Each seeing only one side

When both water and earth merge as one,
A new being arises from the mud,
Far surpassing the power of both individuals,
Arise mud monster of morals!

Venerable Thubten Chodron: I asked Luis about “Poem of Human,” and he replied, “My perspective has been changing. I believe there is something beyond love and hate, something beyond earth and water, which I have written in my new poem, “Swordsman’s Spirit.”

Realizing the nature of these two entities,
By slashing the false projections of these forces,
An unbiased view of reality becomes clear,
Seeing beyond the spells of both corrupted demiurges

As both supreme beings crumble apart,
One may be able to awaken from the mud puddle,
With sword in hand,
Sunrise cracking a new dawn 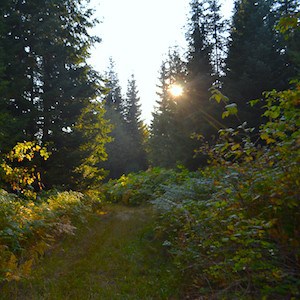 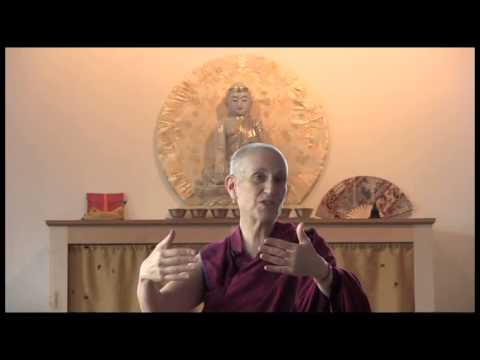