Reliance on a spiritual teacher

Reliance on a spiritual teacher

A talk given at Centro Khamlungpa in Guadalajara, Mexico. In English with Spanish translation. 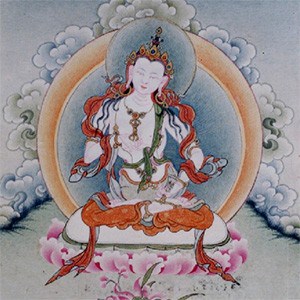 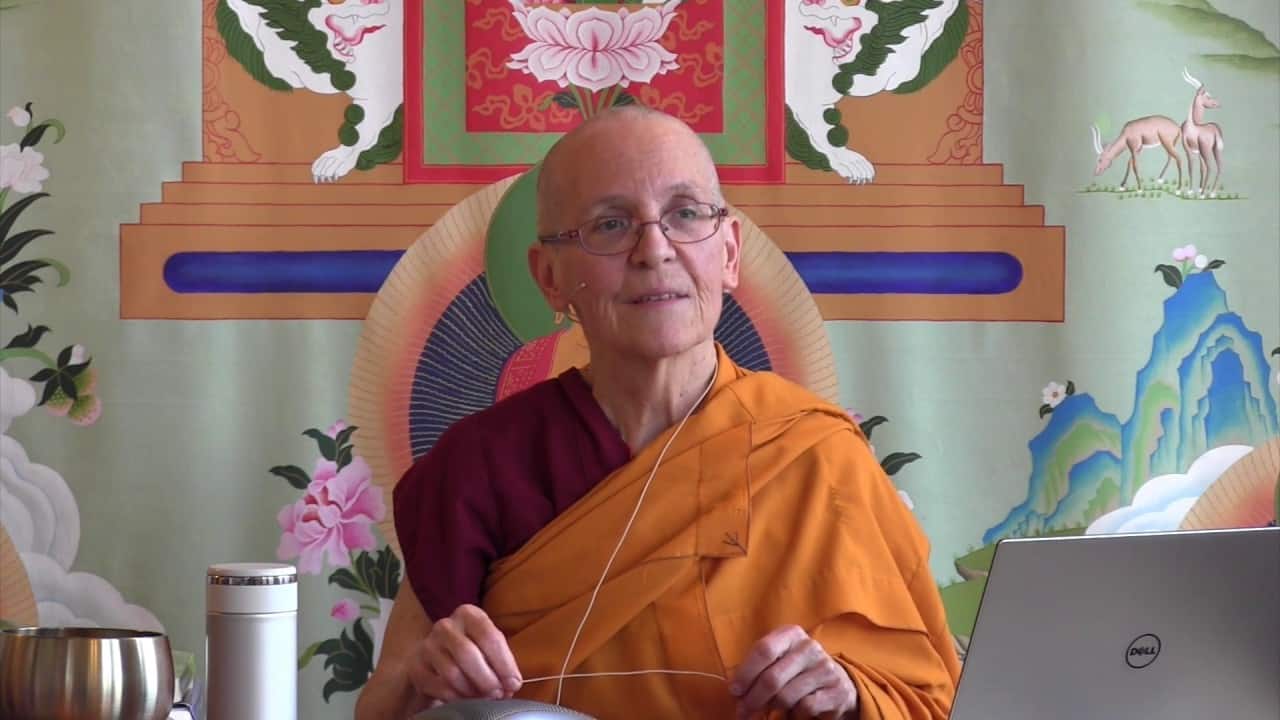