I have fond memories as a child playing the Hot Potato game. For the uninitiated, the rules are quite simple. A group of children stand around a circle tossing an object (usually a bean bag, not an actual hot potato!) from one person to the next while music is playing. The goal is not to be caught holding the hot potato when the music stops. If you are you’re out of the game. The winner is the last person remaining. 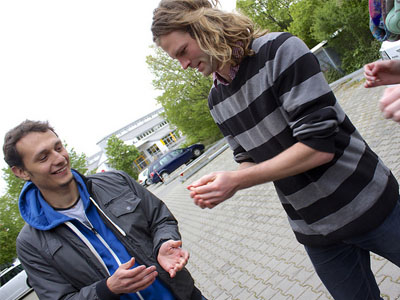 I was learning a very important Dharma lesson. Don’t be caught clinging to the hot potato or you will get burned. (Photo by Unterwegs)

I remember my childlike glee whenever I played the game. Little did I know at the time that I was learning a very important Dharma lesson. Don’t be caught clinging to the hot potato or you will get burned. As I grew into adulthood I finally stopped playing the game. And unfortunately I also forgot the lesson it was trying to teach me. I started clinging to all sorts of things. First there was clinging to my possessions. Then there was clinging to my career and reputation. I clung to family and friends. I clung to my ideas and beliefs. But most of all I clung to my identity and sense of self.

And the tighter that death grip became the more I suffered. The red hot potato of attachments was burning my flesh but I couldn’t seem to let it drop. I had been totally brainwashed by our society into believing all these things were necessary for my happiness. Little did I know they were transient, changing all the time and lacking in any substantial qualities that could bring me true and lasting happiness.

Fortunately, I have found the Dharma. I am starting to recognize my attachments as the cause of my suffering. I now realize that I can still enjoy many things in my life without grasping so tightly to them. The Dharma doesn’t teach us to become apathetic blobs. Instead it teaches us to hold things lightly with respect and gratitude and then pass it on. FREEDOM is right in front of us. All we need to do is LET GO of that HOT POTATO. 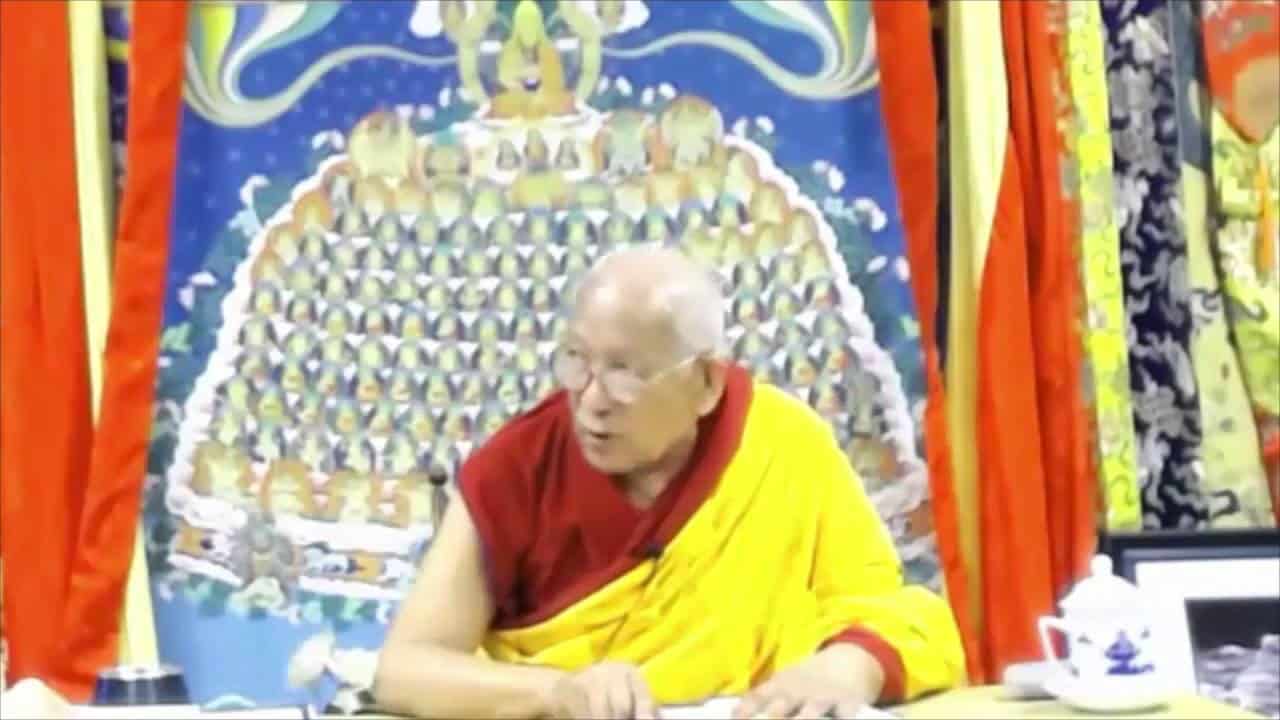 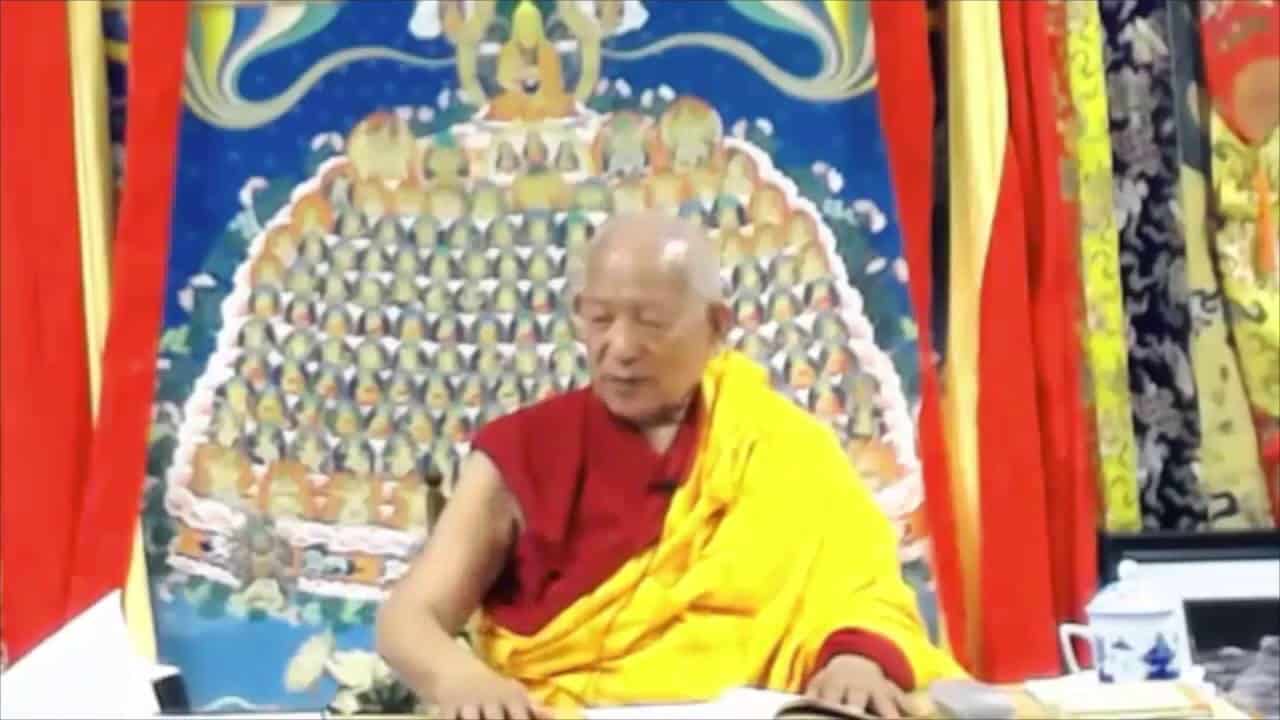