I was incarcerated at Airway Heights Correctional Center in Washington State for a year, when I was 21-22 years old. During my time there, I witnessed physical violence in many forms but was never part of it. However, that is not to say that prison was a cakewalk or that the threat of violence was not real.

In my experience, between the moment a situation arises and when it concludes, many choices are made. Fights in prison do not usually happen without a lengthy exchange of words occurring first. Both guys try to one up each other and save face until one of them goes too far and the other one feels he is forced to retaliate physically. Every word that is said before the fight occurs is an opportunity to create more tension. Similarly, every word is an opportunity to defuse the situation peacefully.

Just after arriving at the state classification prison, the place where they decide how you will do your time, I had a run in with one of my cellies. The guards had just walked the tier and locked us in our cell for the night. They would not walk the tier again for at least an hour. Flipping through TV channels, I noticed that my cellie was acting strange. He was pacing the 4′ stretch of floor between the bed and the toilet. New to prison and not knowing what to expect, I waited, ready for anything. Finally he blew up. He started spouting out all kinds of remarks. He was telling me everything he didn’t like about me and telling me what I “needed to do.”

I had prepared mentally for the worst before I was locked up. I knew what was happening and how far I was willing to go, but that didn’t make it any easier. My whole body was shaking uncontrollably. I must have looked terrified. Even so, I stood up, looked him straight in the eye. “I know I’ve got problems. So do you. We all do. That does not give you any right to come in here and disrespect me. If you want to go to the hole, then we can throw down right now. I don’t have any problem with that, but that is not what I want. I don’t really enjoy being in the hole, and I bet you don’t either. But I am willing to do whatever needs to be done. So, it is up to you. You can treat me with some respect and when you have a problem you talk to me man to man. Or we can both go to the hole right now. Its your choice. I can’t read your mind. I don’t know what your problem is. I am happy to compromise but I can’t do anything if you’re yelling at me,” I said, still looking him straight in the eye, still shaking with fear. After mumbling a few things under his breath, he sat down and let it go.

The role of fear

From this experience I realized that violence comes from fear. Fear that we will look stupid if we try to talk it out. Fear that someone is more intelligent than us, that he will belittle us, maybe without us even realizing it. Standing up for myself and saying what I thought was right was much harder then just duking it out. It was much scarier than even the thought of getting beaten to a pulp. By my being very clear with him about what I was willing to take and how I actually wanted the situation to turn out, he had the opportunity not to fight without losing any face.

At another time, a friend informed me that word was going around that I was in on a rape charge. As it turned out, one of the members of the Buddhist group was telling people that I was a child molester. This was news to me, and in prison a label like that can lead to all kinds of trouble. I confronted the rumor-maker at the first opportunity and arranged for us to meet at the library, so I could show my paperwork stating my crime. Because of his belligerence, I was sure that there was no way to end it peacefully.

We met in the library at the prearranged time, and things got ugly real fast. He started raising his voice and saying things like, “We can handle this like inmates.” I noticed that people were moving away, and all eyes were on us. If a guard had been inside the door rather than outside, it would have been over right then. Instead things just got worse.

I could see that fear created very little space to handle things without violence. I was starting to worry about people thinking that I was scared or weak, and I was worried about becoming a future target. He had done just about everything an incarcerated person could do to insult another: he had told people that I was a rapist. He had called me out in front of other people. With all of this going through my head, all I wanted to do was fight, and that would have been the easiest thing to do. Instead, I looked at him and calmly said, “You don’t scare me one bit. If you want to fight, we can fight. But if you don’t cool out, then we are going to get thrown in the hole before we get the chance.” Then I pulled out my paperwork and handed it to him. He immediately pulled out his paperwork and insisted that I look at it. I feigned a cursory look, more concerned about getting suckerpunched than about his crime. I asked if he was satisfied that I was not a rapist. Without waiting for a clear response, I told him that he needed to stop spreading lies around the prison, that if he didn’t then we would have a problem. All the while he was cursing and insulting me, calling me scared and afraid, telling me that he would stomp me into the ground, etc.

My guess is that in this situation, 99 percent of all incarcerated people would do one of two things. They would either throw a punch, or back down and walk away, I did neither. I stood there and let him say whatever he wanted, but I didn’t turn away until he was finished. I spent most of the time just standing there repeating my mantra aloud, “I don’t want to fight you, but I will if I have to.” When it was all over, I walked away slowly, trying not to show any agitation at all. I never had any more problems with other imprisoned people while I was incarcerated.

It is my feeling that most people in prison believe that violence equals strength. In my own experience, I have found that it is all relative. Violence is strength compared to cowering or running away. But being calm in the face of adversity is far more impressive than violence. This is something that everyone can see, even the most hardened criminals. Staying in control of my reactions, and working out a situation, facing my problems without reacting to others baiting me—this is what kept me safe. With this kind of strength we can fearlessly look the meanest person straight in the eye, and we will not hesitate to help the weakest person get by, because most of the time they are the same person. 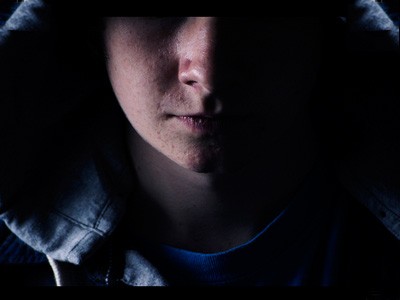 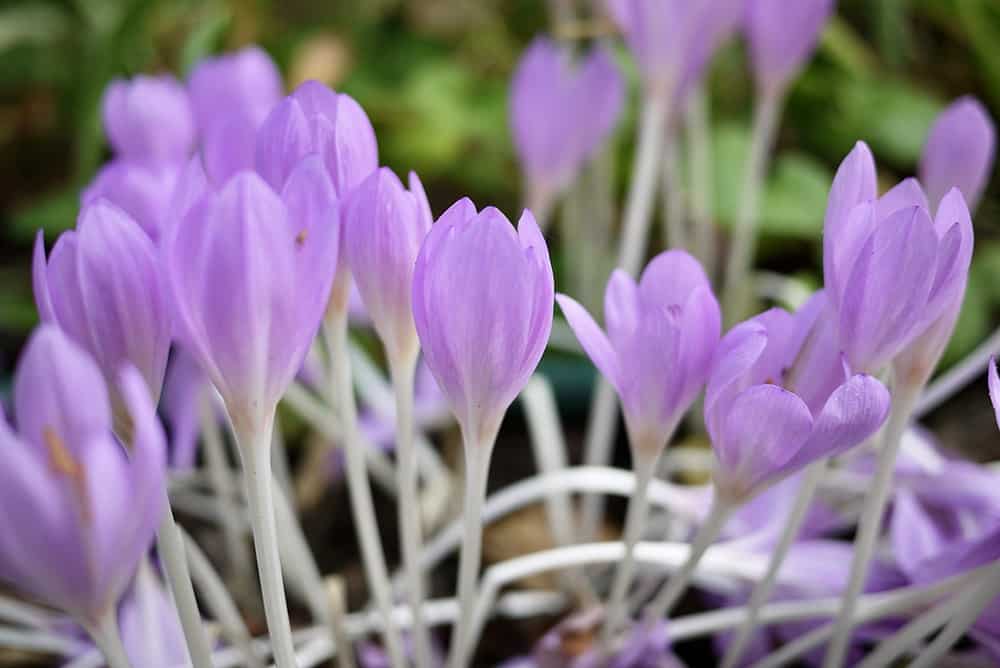