The benefits of living in a monastic community

The benefits of living in a monastic community

Venerable Jampa received her anagarika vows from Venerable Thubten Chodron in 2010 and has lived at Sravasti Abbey since 2011. Here she reflects on the benefits of living in a monastic community. 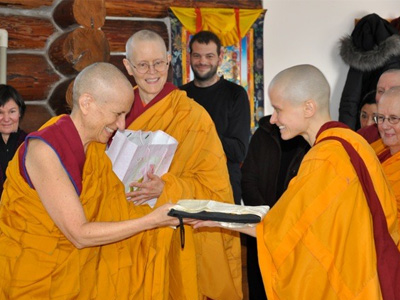 You have the support of your preceptor who is guiding you in the Vinaya. (Photo by Sravasti Abbey) 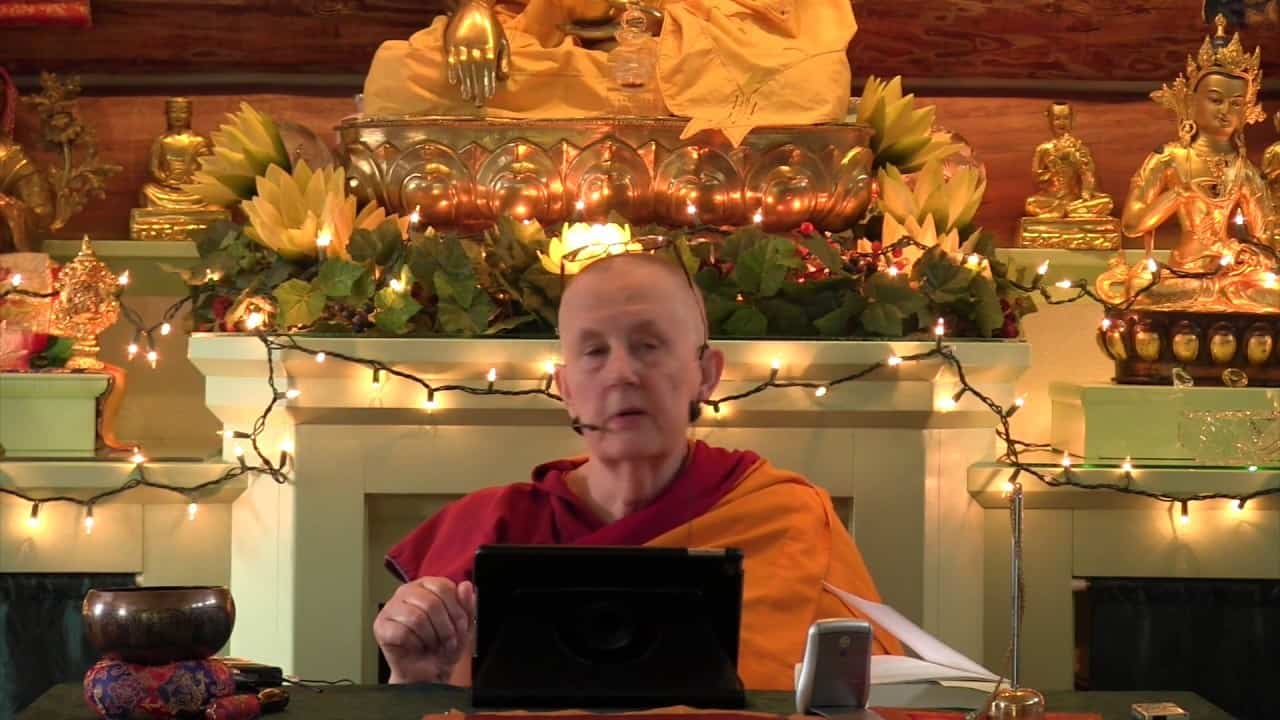 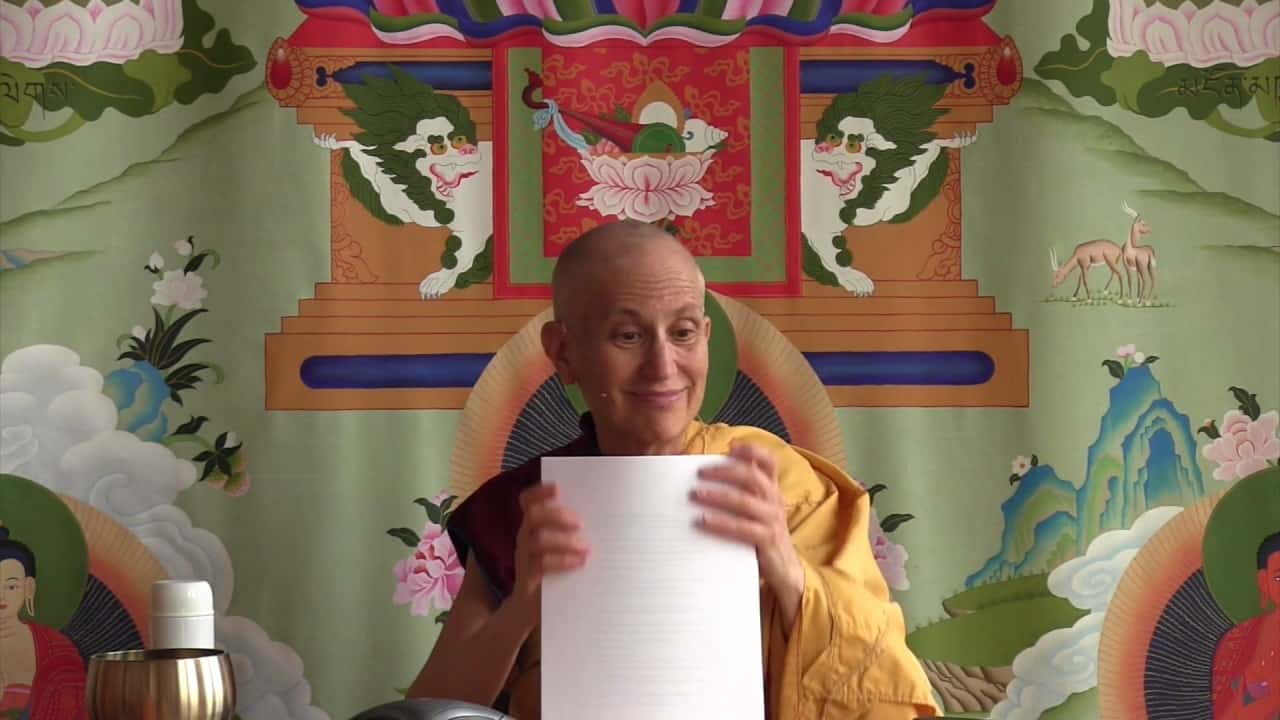