What brought me to Buddhism

What brought me to Buddhism

Recently I have been ruminating on what happened five years ago to cause an old guy like me to make such a dramatic about-face in my spiritual direction. I was raised in a Jewish family and spent most of my adulthood in various Christian churches. I always had some lingering doubts about the existence of a creator God. I didn’t understand why such a benevolent God would have created us with so many flaws. But there had to be something else more fundamental to have caused me to abandon those faith traditions.

As far as I know, all major world religions teach us to be good people. You have the Ten Commandments in the Judeo-Christian religions. I am sure Islam and the rest also teach morality and ethical conduct. In Buddhism it’s the noble eightfold path and the perfections (paramitas). So what’s the difference? I think the difference for me was that unlike the other religions that tell us to live a virtuous ethical life Buddhism goes one step further and actually explains why we often fail. There is original sin in Genesis, but that doesn’t sit well. Buddhism clearly spells out our problem: it is ignorance about the ultimate nature of reality, our failure to see the empty nature or lack of inherent existence of all persons and phenomena including ourselves. Along with that comes our failure to understand the impermanence and transitory nature of everything around us. This ignorance causes us to have wrong views, which lead to attachment, anger, resentment, jealousy, and the rest of our afflictions. These, in turn, keep us locked in a perpetual cycle of samsaric rebirth with all its attendant suffering.

The other major difference is what happens when you fail to follow the straight and narrow. In the other religions there are consequences, namely punishment by God. In Buddhism there are also consequences. But this time we create our own suffering through the law of cause and effect (karma and its effect). This was the key for me. I could now understand why I act the way I do. It was not because I was an evil person but rather just an ignorant one with undiscriminating passions. Hopefully now through study and practice I can gain the wisdom necessary to be successful in following the correct path.

What brought you to Buddhism? What was it that really made the Buddha’s teachings click for you? Send us your story. 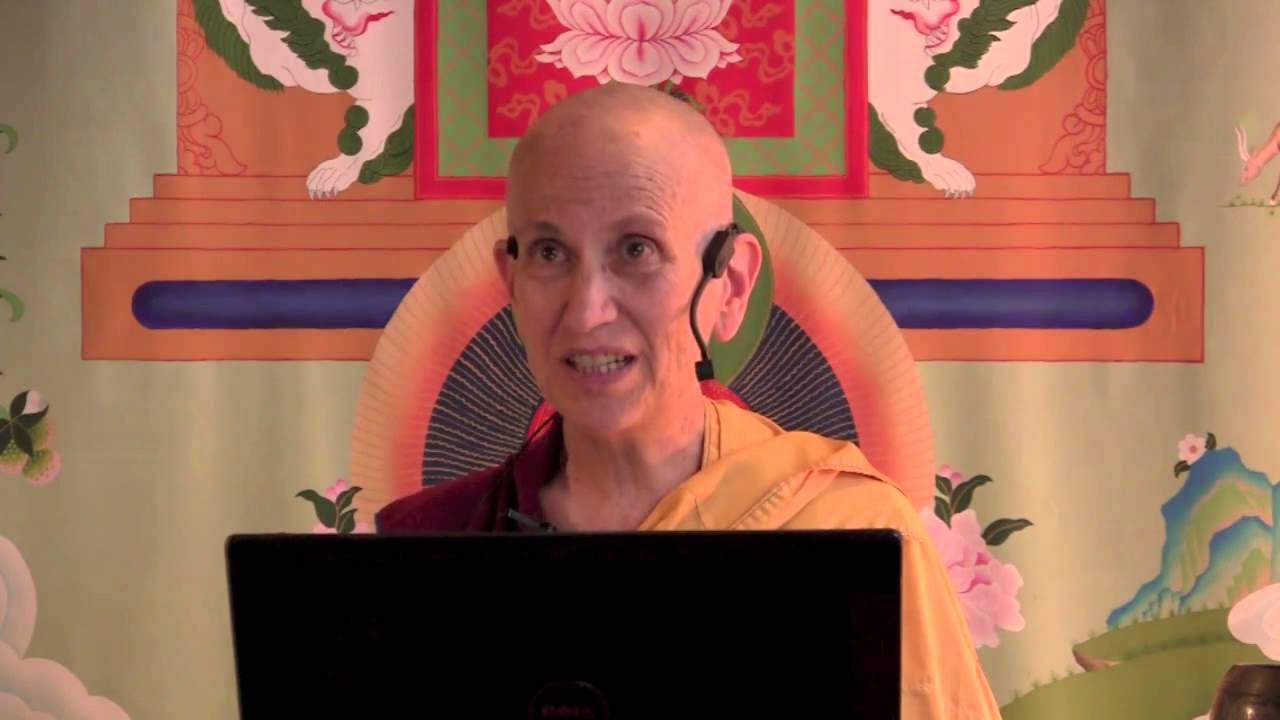 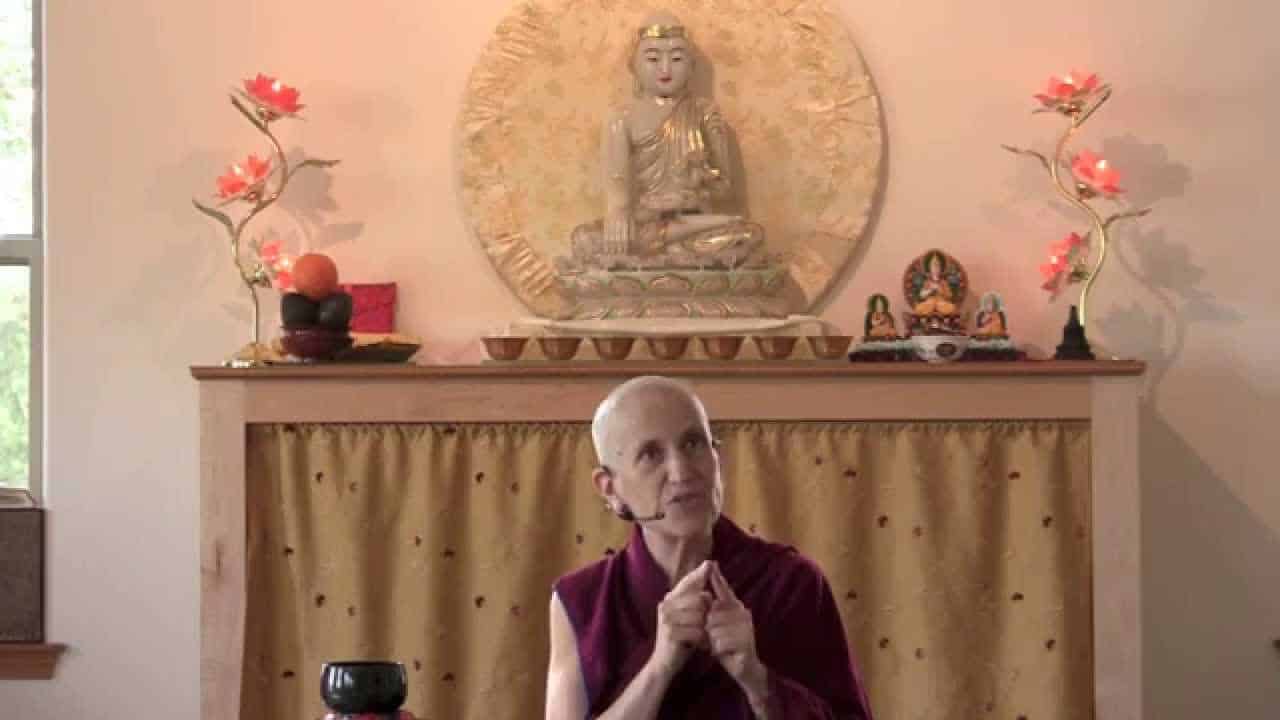 More qualities of the Buddha