Development of the first sangha

The origin of precepts

A talk given during Sravasti Abbey’s annual Exploring Monastic Life program in 2013.

Guard well your speech,
Purify your mind,
Avoid all negativity of the body—
Purify the actions of all three.
Being able to do all this
Is the path of the great sage.

That is the vinaya of Sakyamuni, the unattached one, the fully enlightened one. 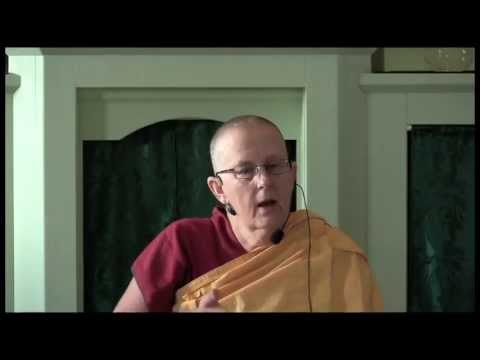 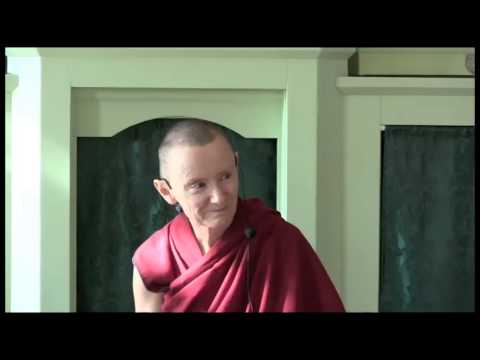 An example of integrity