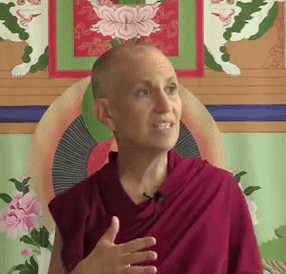 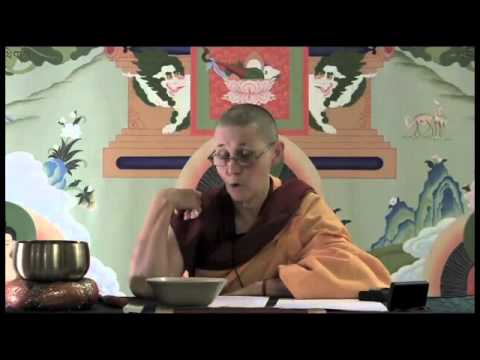 The far-reaching practice of wisdom