This article was published in the print edition of Buddhadharma Summer 2010.

The following five-point agreement was drafted by Ajahn Sumedho and his senior monks on August, 2010 and presented to the nuns at Amaravati and Cittaviveka monasteries in Britain. Agreement on the five points was a condition for future ordinations of women in the Forest Sangha community. 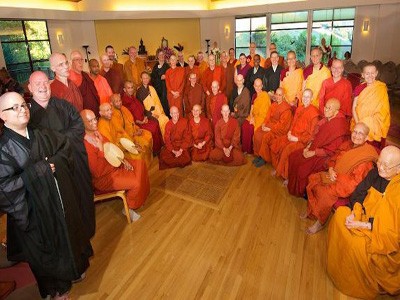 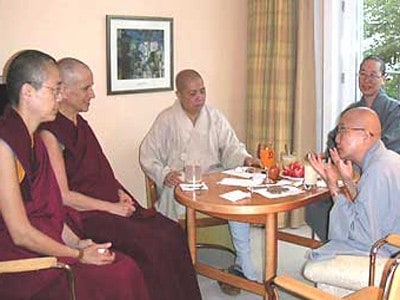