From Pearl of Wisdom, Book 1

Having taken refuge, a safe and sound direction in the Three Jewels—Buddha, Dharma, and Sangha—it is advantageous to follow certain guidelines for practice in order to make progress along the path to awakening. 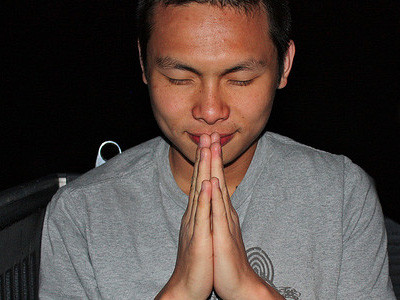 Listen to and study the teachings as well as put them into practice in your daily life. (Photo by Aaron Goodwin)

Guidelines in terms of each of the Three Jewels