Revoking anger’s “Get out of trouble free” card

Revoking anger’s “Get out of trouble free” card

Dharma practitioner Rashika Stephens contemplates how anger can take over our lives.

I would like to share some interesting thoughts I had about anger as a result of reflecting on the audiobook I was given, The Art of Happiness by His Holiness the Dalai Lama. There are two meditations in the book that are aimed at trying to help one understand the uselessness and the danger of anger.

Immediately, as I began the meditation, I became furious. I was shocked at how efficient I was at getting angry quickly. At that moment, all I could think about was actually physically hurting the individual to whom my anger was directed.

Not too far into the exercise, I began to see the horror that was taking place in my mind. All I could think about was literally hurting this individual. I was unable to see the bigger picture. It was complete tunnel vision. I was impulsive and every nonvirtuous action on this planet actually felt like a brilliant idea.

I was also caught off guard with how ” rational” my angry mind was. It was almost methodical. It argued its case very well. Honestly, that particular aspect was and is one of the most horrifying things about anger.

The great thing about this meditation was that even though the feelings and some of the angry thoughts that arose still lingered, I could return to my right mind. From there, I was able to examine the situation logically.

I digress. The most interesting epiphany I had was this: when I’m angry I’m not myself. It felt as though I was possessed by anger anthropomorphized. When I thought about it, I came to the conclusion that “anger” is ok with hurting people, causing chaos, etc. The reason is because “anger” never sticks around to be held accountable for its actions and to be subject to the consequences of its actions.

I say this because all emotions are transient. So, shortly after anger says, “Bye,” our right mind says, “I’m back” and the consequences say, “I’m here.” So for that reason I feel “anger” is very at ease with doing nonvirtuous things.

I have always struggled with low self-esteem and have issues around guilt. I find that, due to my habituation with those two things, it’s very easy for me to direct that anger at myself. I try to keep in mind that the anger is not a part of my essence; it’s not who I am. That’s one reason why it’s helpful for me to anthropomorphize anger. It helps me see my anger as a completely separate entity.

I also try to keep in mind that I’m an ordinary being and, as such, things like anger will arise. I try to remember that I have to exercise patience and compassion towards myself as I work to change my unhelpful habits.

I just wanted to share what I thought was a helpful way to look at anger. May these insights be helpful to others. 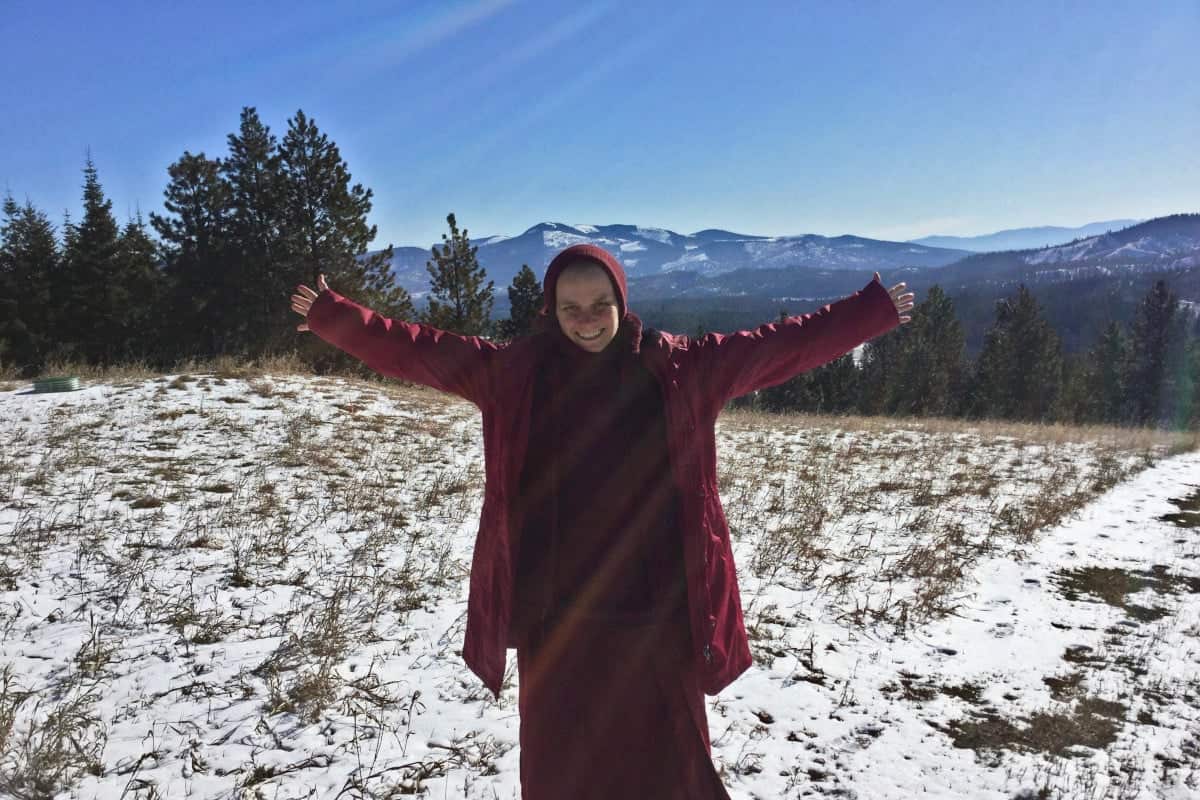 Some thoughts on the practice of gratitude 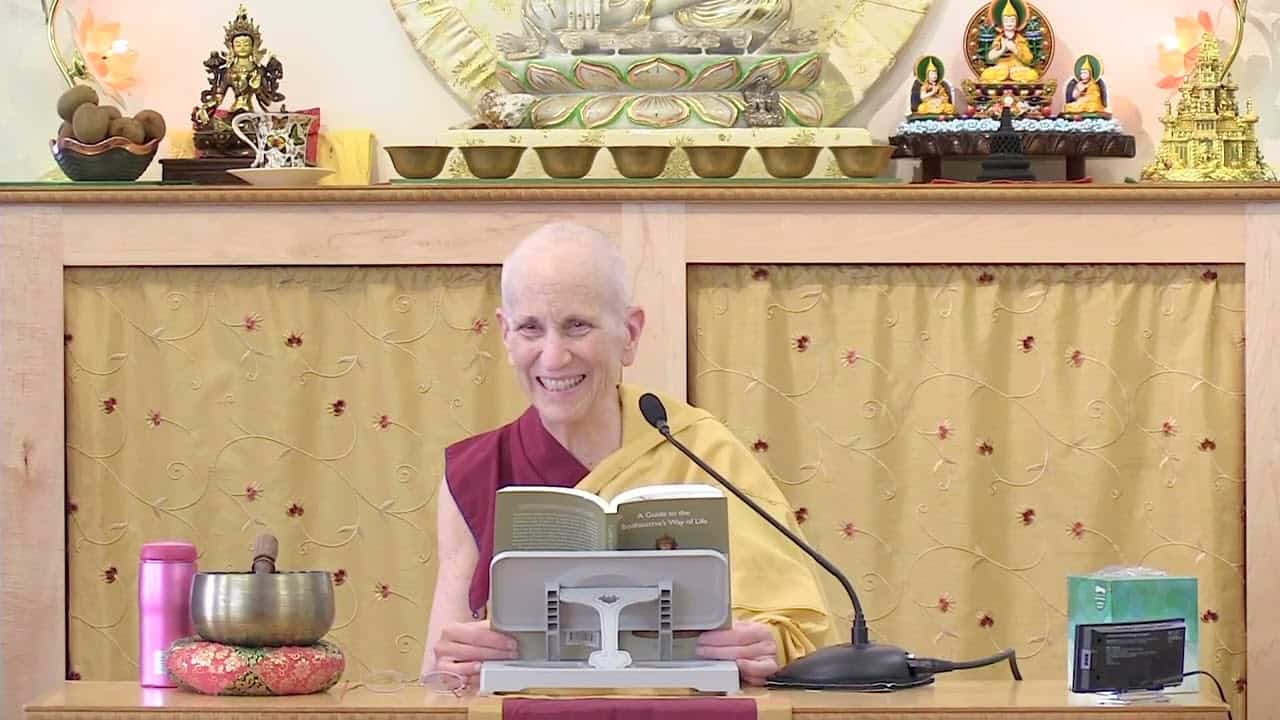 The kindness of enemies