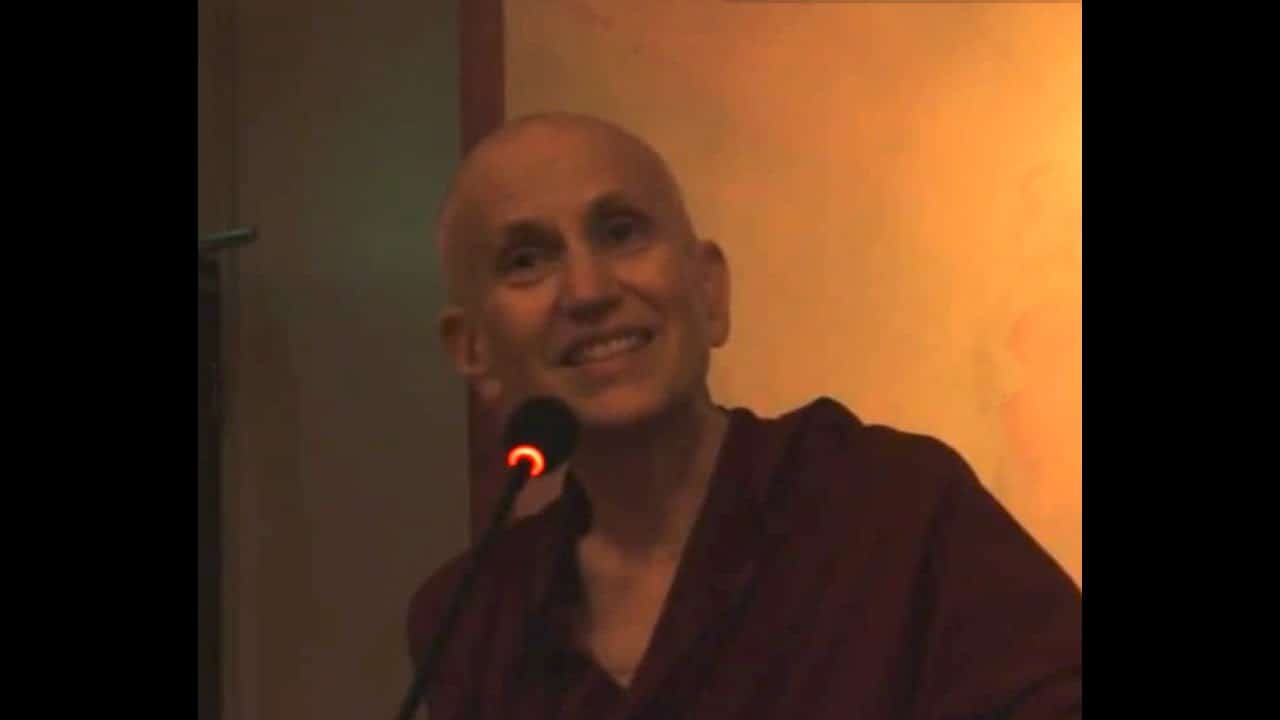 A Buddhist response to religious fundamentalism 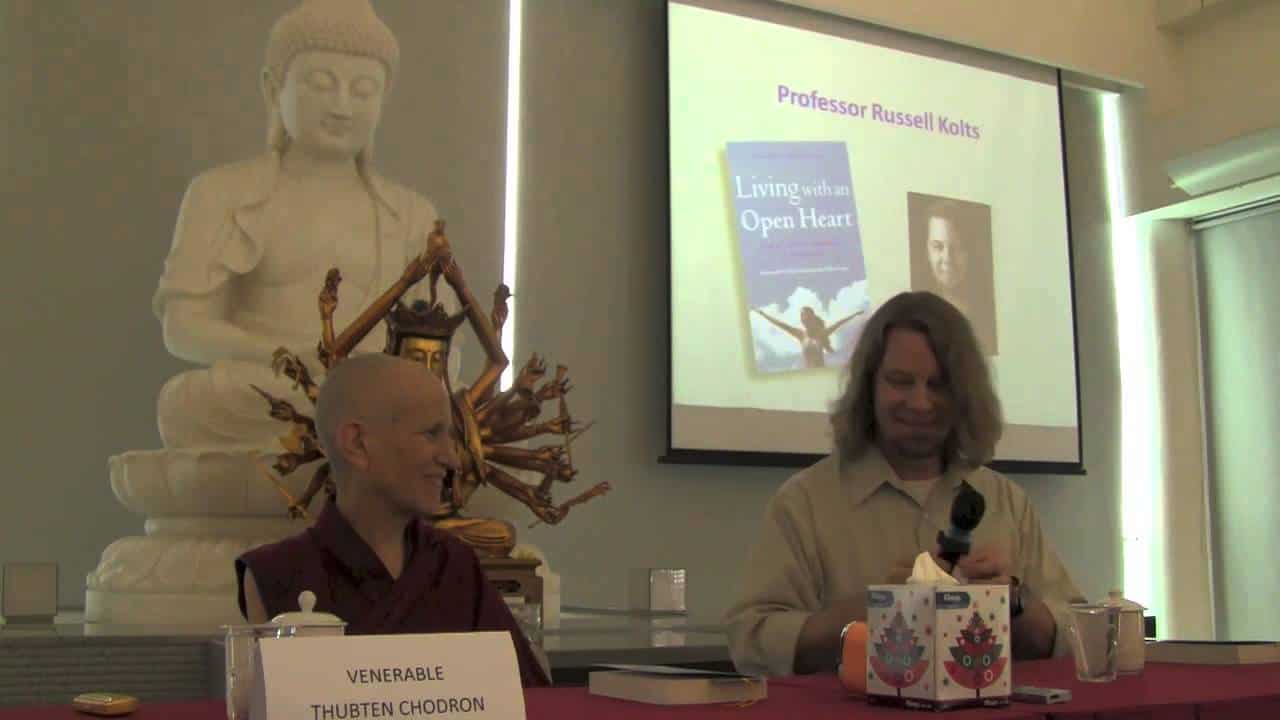