Part of a series of teachings given during the Happiness and Suffering Retreat, a retreat on the four noble truths, at Kadampa Center in Raleigh, North Carolina in 2013. 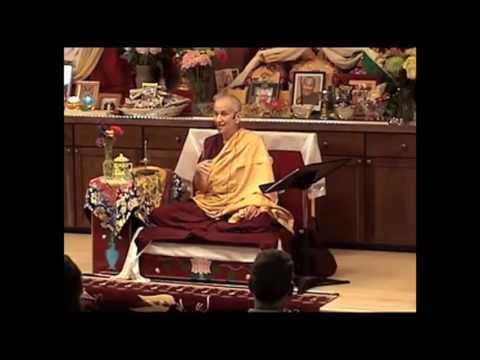 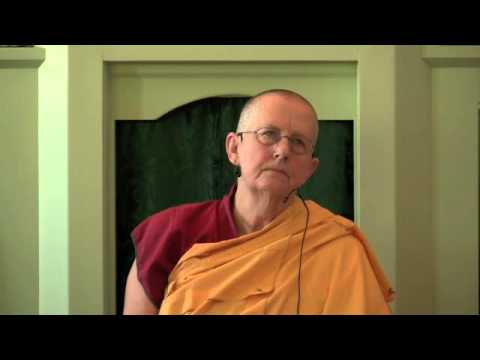 Calming the mind, simplifying our lives