Sravasti Abbey monastics attended His Holiness the Dalai Lama’s teachings at the Environmental Summit in Portland, Oregon from May 9-11, 2013. Venerable Thubten Jampa shares on the teachings that they received. 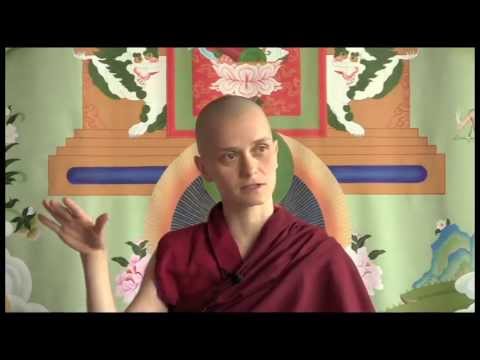 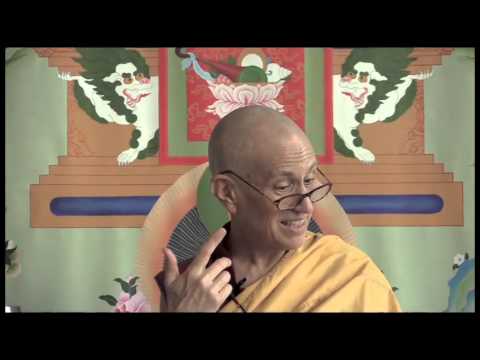