An interview with Venerable Thubten Chodron by the Buddhist Television Network of Korea. In English with Korean subtitles. 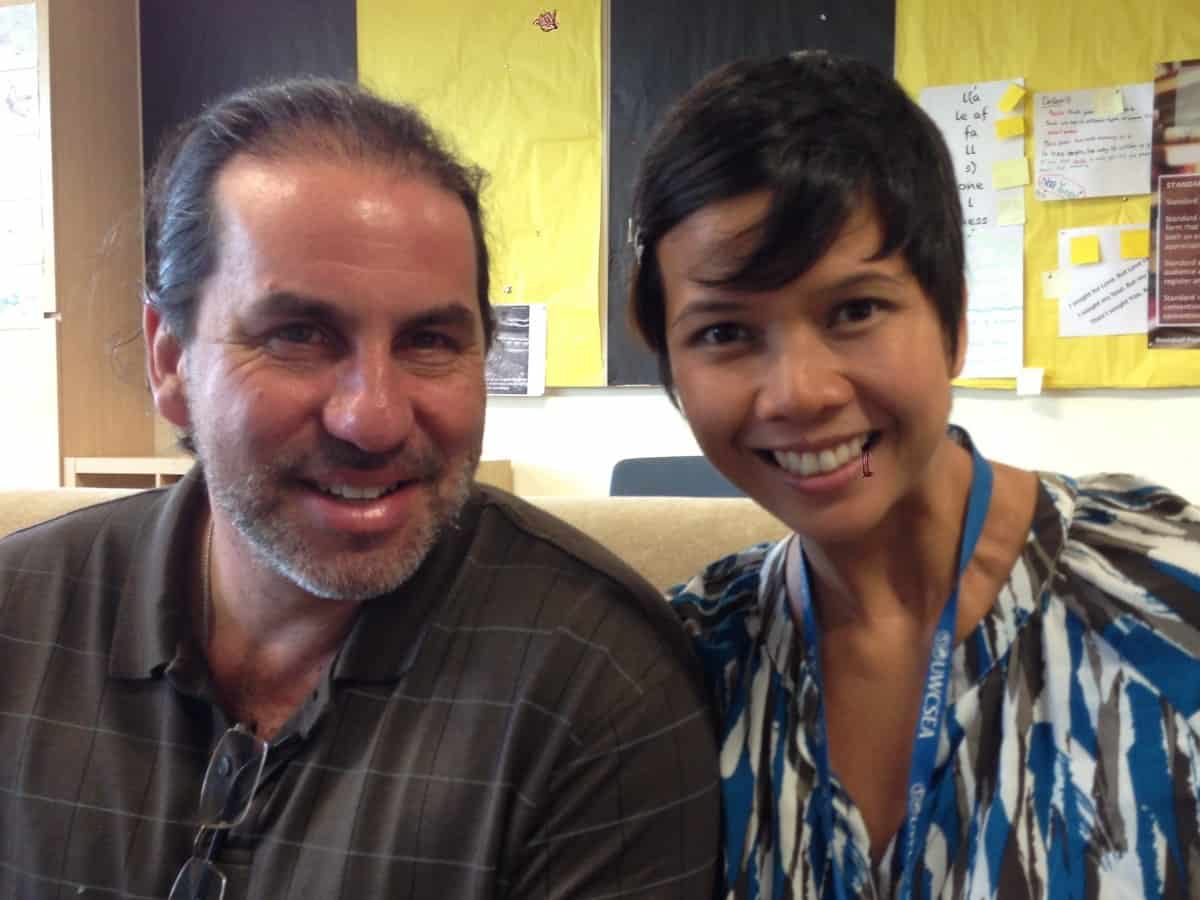 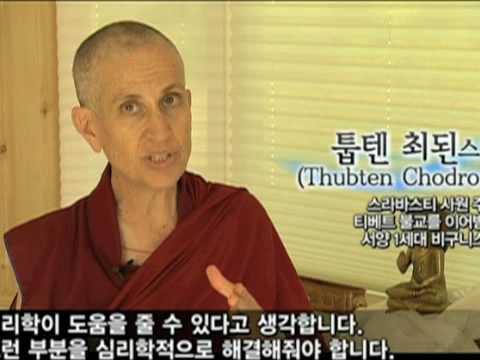 How Buddhism differs from psychology