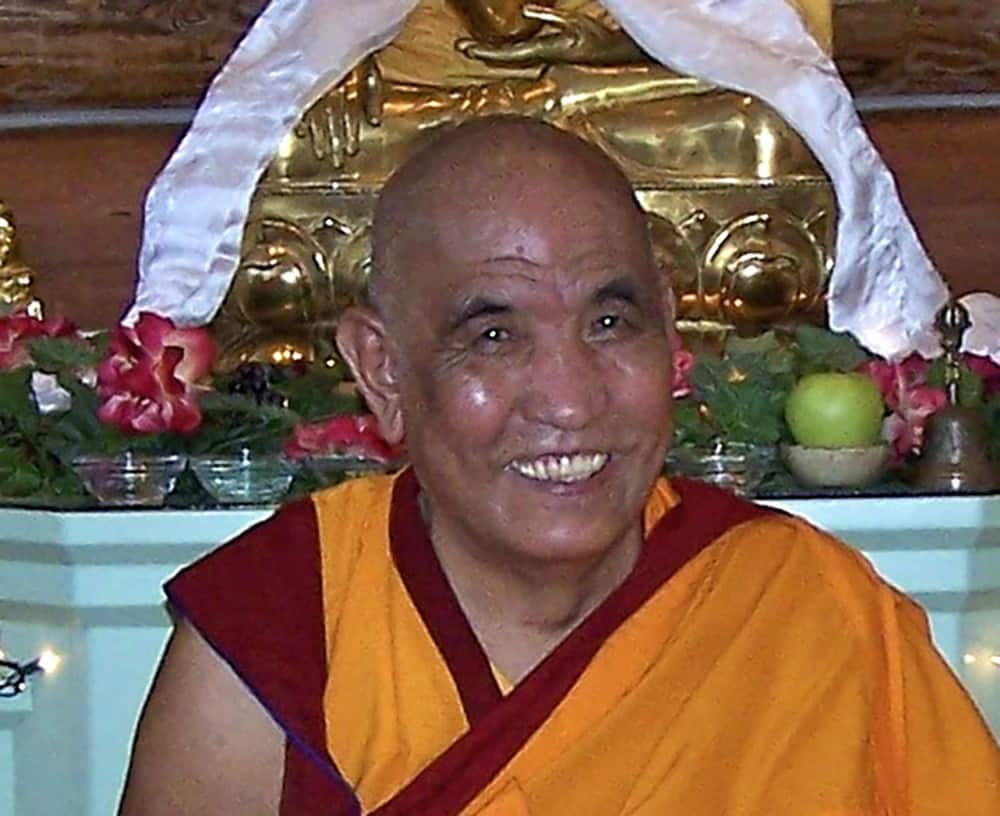 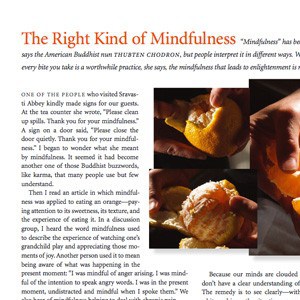 The right kind of mindfulness