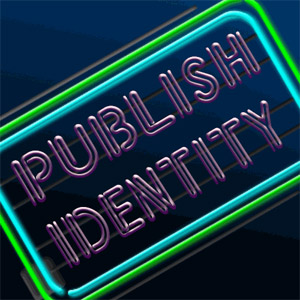 I think that us trying to create an identity in here is somewhat an act of rebellion. (Photo by Gideon Burton)

Before sending me a mala, call the chaplain and ask him about the requirements. I know that it has to have black beads, black tassel, and the beads can be no more than 3/8″ width. People have been using rosaries for their gang colors, so the administration changed the rules so that gangs couldn’t use them to identify themselves.

We also used to be able to have red socks, but they stopped that too. Everything that we have now is either white or clear—cups, bowls, soap dishes, etc. It has been like this for a few years now.

I was once guilty of using these common items to show my gang identity too. When I was with the gang, I had everything that was blue—shoes, necklace, even my toothbrush. That was my identity. But even people who aren’t in a gang would like to wear something colored because it sets us apart. It makes us just a bit different from everyone else. The prison system is set up to dehumanize us. They take away our individuality. We wear the same clothes, same haircut, same everything. Tattoos, colors, or a piece of jewelry make us our own person in a way.

I think that us trying to create an identity in here is somewhat an act of rebellion. In a sense it is a way of us bucking the system. We do little things that set us apart from others—tattoos, the way we comb our hair, even the way that we walk or talk. We want to be different, but at the same time, we want to be accepted by everyone else.

That feeds the gang mentality. It is a way of saying, “I am this or that person,” so you are both special and accepted by a group at the same time. It gives you a feeling of belonging and at the same time sets you apart from everyone else. Also, the gang becomes a part of your identity, part of your personality. You are the people that you represent. Even away from a gang environment, we still act that way. Our activities, intelligence, or maybe our religion set us apart and also give us a sense of belonging. We use those things to say that we are not the same as everyone else here.

Maybe at some level it is because we want to promote the image that we are better than this place, to show that somehow, we are above this prison experience. I guess that that is really the purpose of the “me” identity thing: to convince ourselves that we are as good as or better than everyone else. It isn’t so much about how it makes us look, or about how much smarter we are. It is about how it makes us feel. 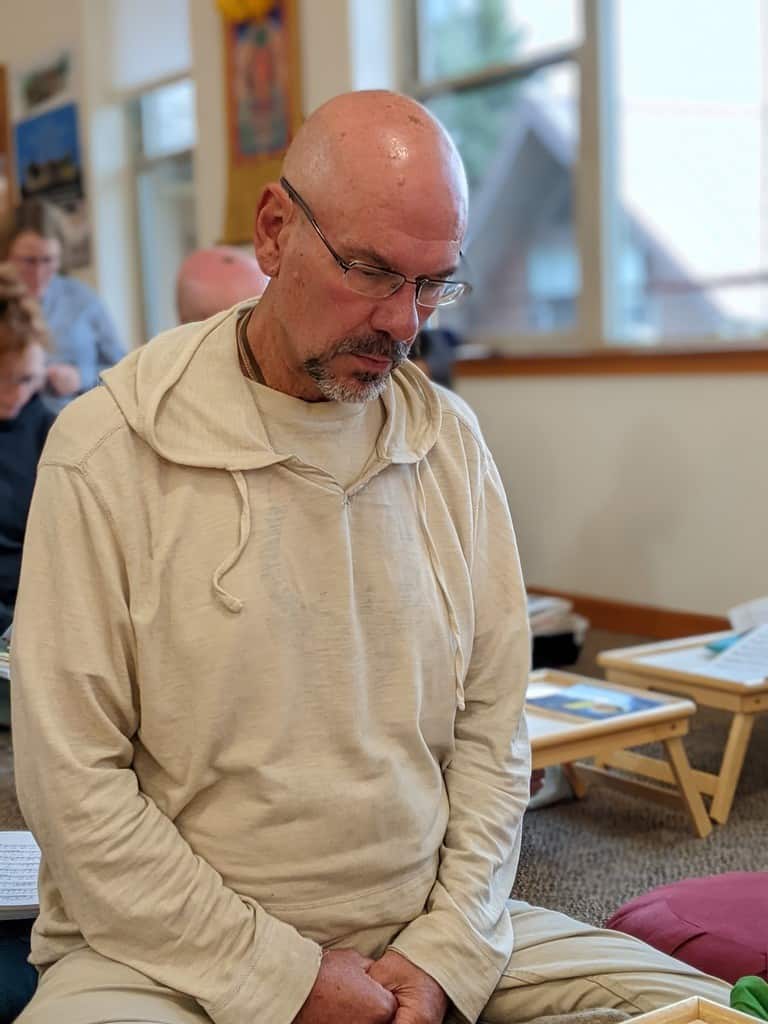