A glimpse into the ultimate

A glimpse into the ultimate

How is it possible to shatter an illusion
that has stood for far longer than your very existence?
Somehow beyond the veil, a part of you
can ‘feel’ its fabricated design.

Countless times, over and over again,
you earnestly–sometimes frustratingly,
other times intellectually,
try, try, try to chip away at the Lies.

And then when fully exhausted,
When the mind is at ease,
Simply breathing and observing,
You begin to recognize and understand.

Ridding oneself of the illusion is not the key.
Liberation is being aware and understanding
the appearance of the illusion.
Thus begins the waning of the power
which objects hold over the mind.
The mind is both the illusionist and the liberator.

With footsteps of a noble path
the vision of understanding and a heart of compassion
pluck out the arrow; one has gone beyond the three poisons.

The World Buddhist Bhikshuni Association is established in Taiwan 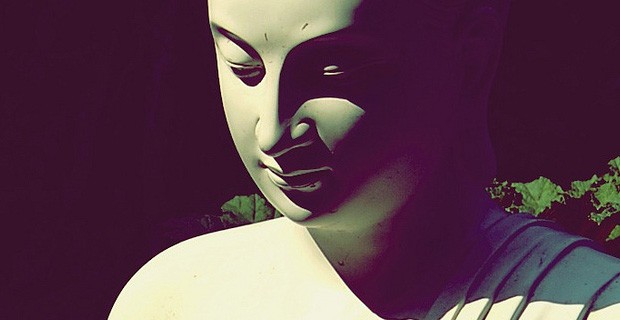 The sangha in us all