Meditation outline for “The Eight Verses of Thought Transformation”

Meditation outline for “The Eight Verses of Thought Transformation”

“The Eight Verses of Thought Transformation” as a basis for meditation.

These four truths describe our current situation as well as our potential:

Mind is the source of happiness and pain

Conclusion: Determine to be aware of how you’re interpreting events in your life and to cultivate beneficial and realistic ways of looking at them.

Anger (or aversion) can arise towards people, objects or our own suffering (e.g. when we’re sick). It arises due to exag­gerating the negative qualities of a person, object or situa­tion, or by superimposing negative qualities that aren’t there. Anger then wants to harm the source of the unhappiness. Anger (aversion) is a generic term which includes being irri­tated, annoyed, critical, judgmental, self-righteous, bellig­erent and hostile.

Patience is the ability to remain undisturbed in confront of harm or suffering. Being patient does not mean being passive. Rather, it gives the clarity of mind necessary to act or not act.

By reflecting your own experiences, examine if anger is de­structive or useful. Check:

Taking the ache out of attachment

Attachment is an attitude that exaggerates or superimposes good qualities on a person, object, idea, etc. and then clings to that as the source of our happiness. Reflect:

Examine how the following attitudes operate in your life. Do they make you happy or confused? Do they help you grow or do they keep you in prison? How else could you look at the situa­tion so that these disturbing attitudes wouldn’t arise?

Conclusion: Determine to be more mindful in your daily life, not just living “on automatic,” chasing after some worldly concerns and fearing others. Determine to develop more bal­anced attitudes so you can make wise choices in life.

Conclusion: Acknowledging that your attitudes create the seeming solid relationships of friend, enemy, and stranger, let go of the attachment, anger, and apathy towards them. Let yourself feel an open-hearted concern for all.

Verse 1: Seeing all beings as precious and holding them dear

Recognize that you’ve received incalculable benefit and help from others throughout your lifetime:

Conclusion: Recognizing all you’ve received from others, open your heart to feel gratitude to them. With an attitude that holds others dear, wish to benefit them in return.

Seeing ourselves as the lowest of all doesn’t mean having low self-esteem. Rather, on the basis of valid self-confidence, we can be humble and thus be open to learn from others.

Verse 5: Accepting defeat and offering the victory to others

Accepting defeat doesn’t mean blaming yourself for things that aren’t your responsibility, losing your self-dignity, or making yourself a doormat. It means letting go of having to be right, of having to have the last word.

Verse 6: Accepting hurt and seeing the person as a teacher

This meditation can be done together with the breath, taking on the suffering with compassion while inhaling, giving others what they need with love while exhaling.

All phenomena depend on other things for their existence:

The four-point analysis for meditating on emptiness of inher­ent existence of the person, oneself:

Conclusion: The self does not exist in the way we previously felt it did. Feel the lack of such an independent and solid self that needs to be defended. People and phenomena are like illusions in that just as an illusion appears real but isn’t, things appear to exist independently but don’t actually exist in that way. They exist dependently. 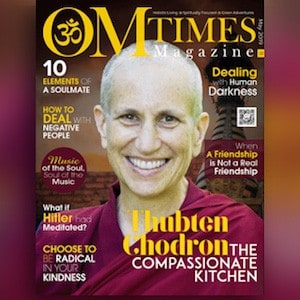 The compassionate kitchen and the economy of generosity 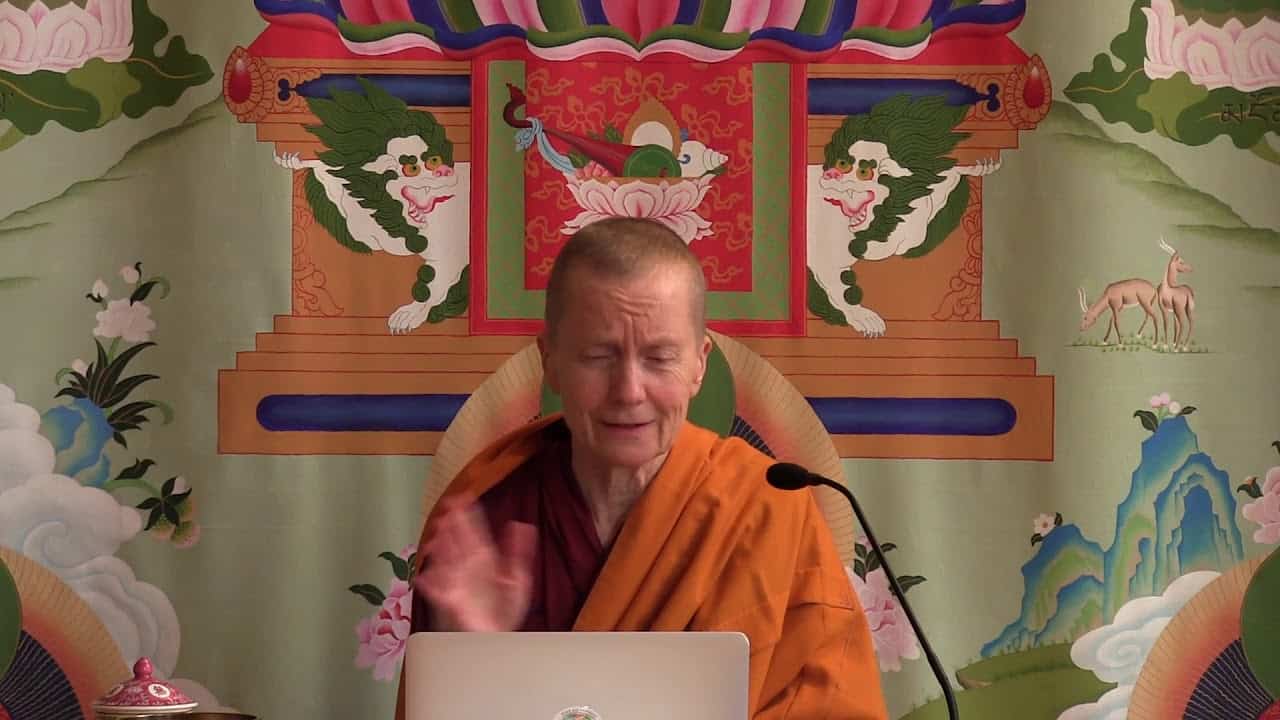