In September, 2015, the Buddhist study group at the McNeil Island Corrections Center in Washington State consecrated its new meditation pagoda, which was conceived, paid for, constructed, and consecrated by the residents of the center. Its story is told here: Prison pagoda of loving kindness.

Now, three years later, one of the Buddhist practitioners who was instrumental in its construction has sent an update on how the building of the pagoda has affected the corrections center as well as its visitors. He writes:

“The project took five years. A lot of work was devoted to this project by our sangha and we are happy to share this space with others now. The improvements that we made to the garden and our little pagoda is striking. Tour groups that come here on occasion are now being directed to the ‘Buddhist site’ as a positive example of what people can do when they come together for a good cause. The whole five-year project to create a space where we can practice and meditate actually generated numerous instances of unintended consequences. All of them good. Had I known in advance the amount of time and effort it would take to complete this project and how much frustration I’d run into or how many setbacks we’d encounter, I may not have started. Had I known the kind of positive impact the project had on everyone involved, (and still does), I would have started a lot sooner. As it is, the Buddhist pagoda and meditation grounds came to be right on time.”

Here are recent photos of the pagoda, the garden and the Buddhist group. 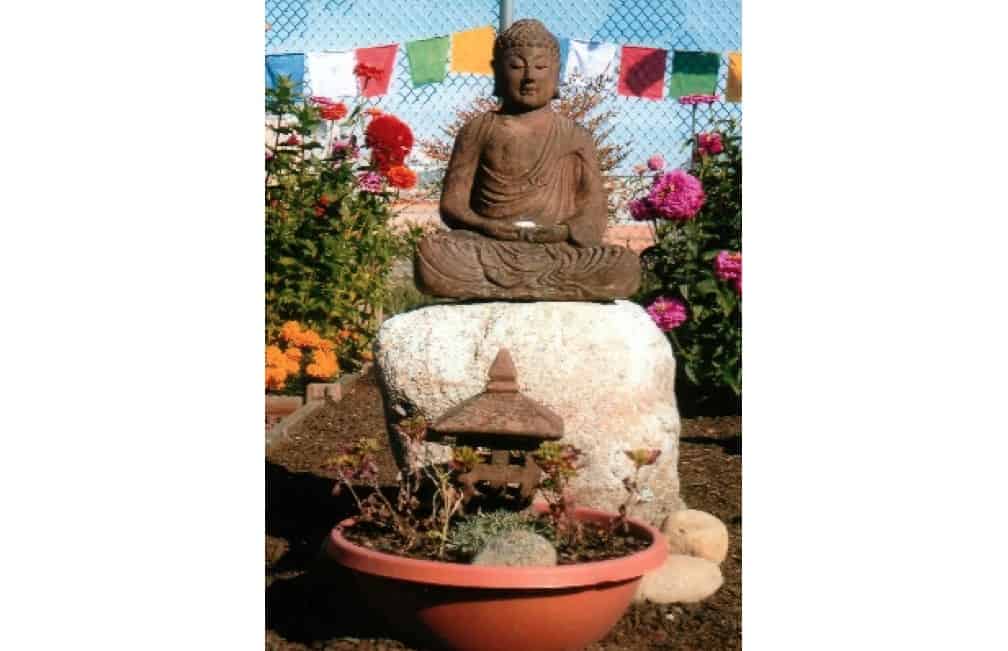 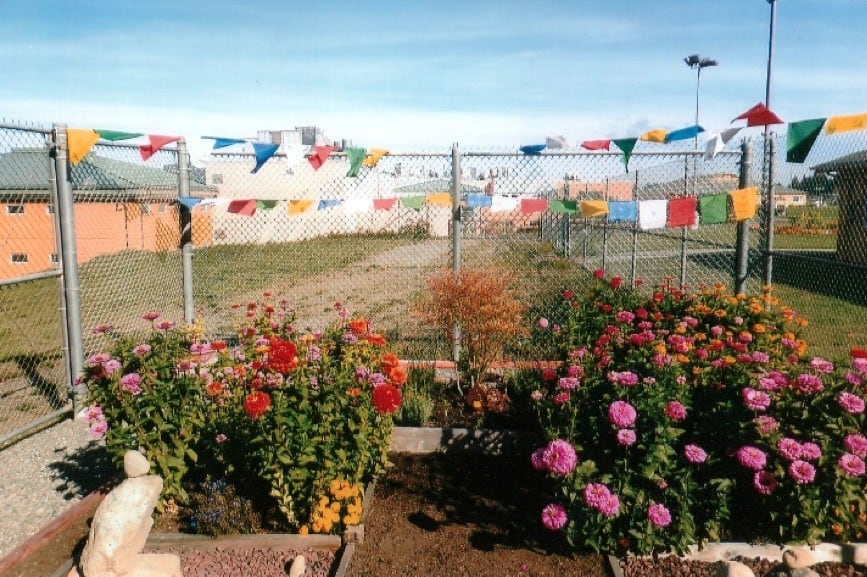 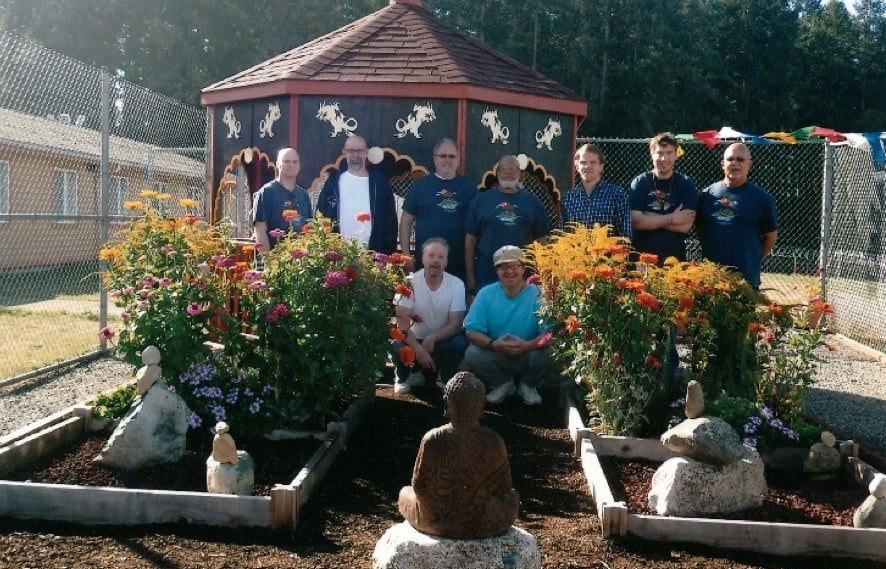 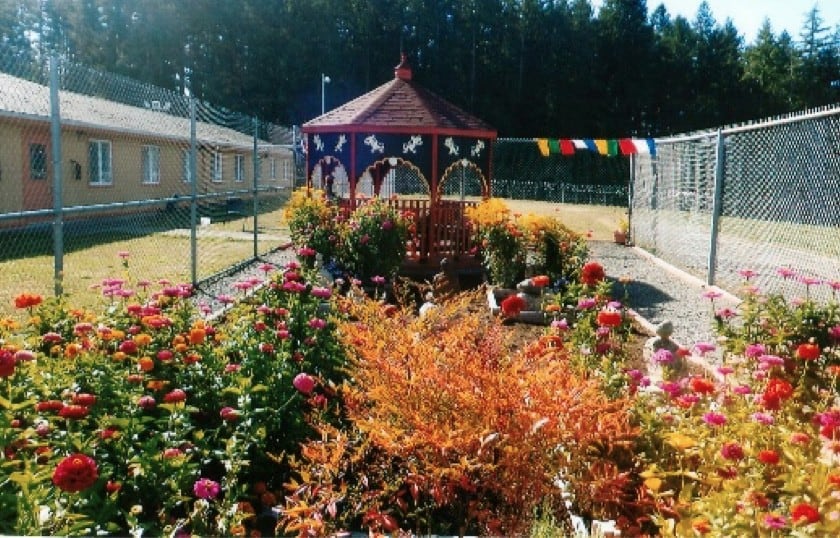 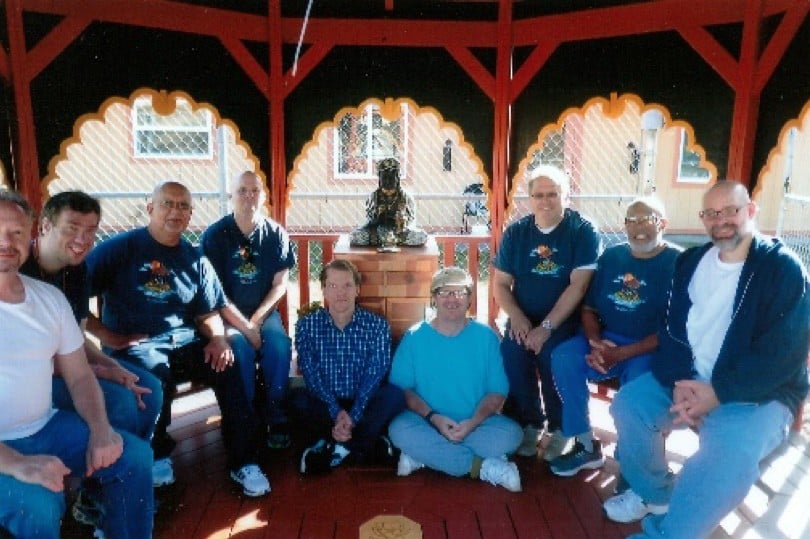 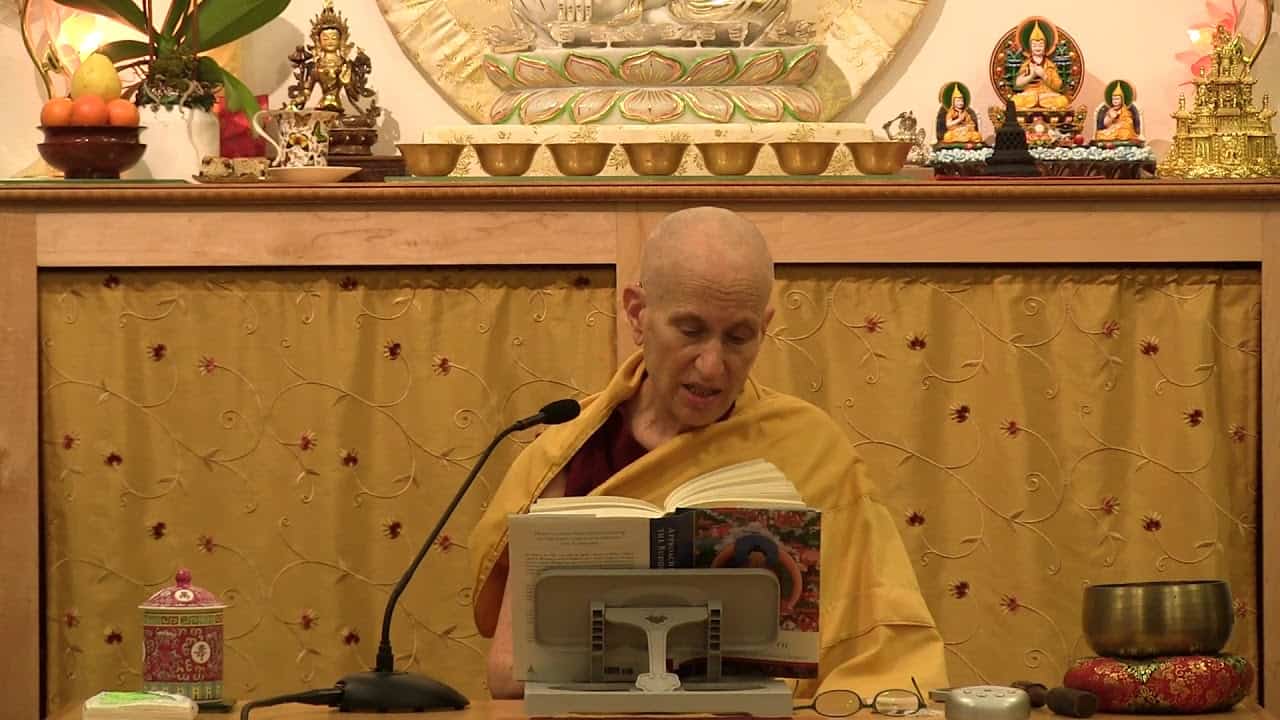 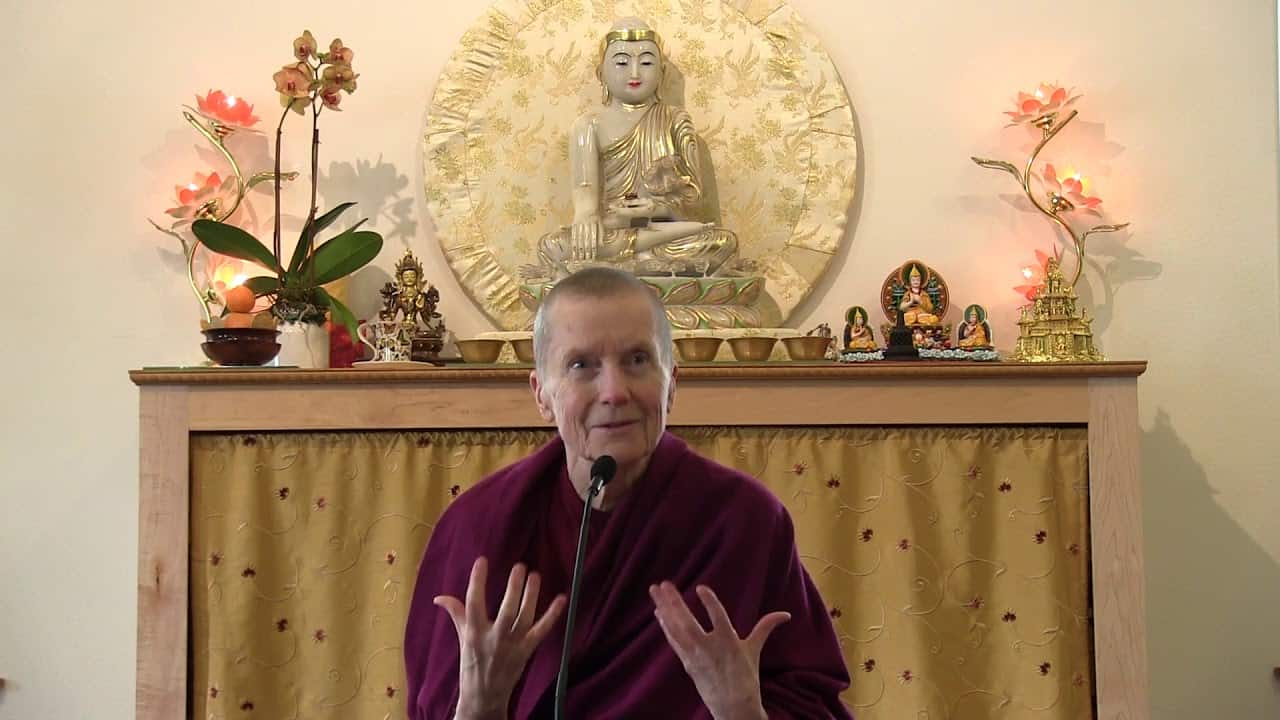