CJ from Ireland recently took refuge with Venerable Thubten Chodron, together with his mother Lynne who is in the Sravasti Abbey Friends Education (SAFE) course. He shares his reflections on why he wants to be a Buddhist and what refuge means to him.

Sorry for taking so long to write this letter, I have been very busy with school and learning to meditate.

When you asked me about why I wanted to be a Buddhist, I was a bit confused because there are lots of reasons. So, here goes. I don’t like solving problems with violence, I feel happy when I meditate, I love listening to you on YouTube because you are very funny and you talk sense. I want to stop being so angry and shouting at people, my mammy has been much nicer since she was Buddhist. I think everyone should have a second chance and not be judged for their actions all the time. Because, I have made bad decisions myself before and been judged by other people, and I think all people should be treated as equals. Animals and all other tiny creatures have the same right to live as we do, I do not like it when people kill animals or trade them for pets and keep them in small cages where they get badly treated. I do not like it when animals are in circuses and are whipped to make them perform, people should treat them better.

I like listening to the story about Shakyamuni Buddha’s life because it is like mine, but I don’t like the bit where he starved himself because that is a stupid thing to do. I like to meditate because I want to become enlightened and calm my thoughts. I know it will take a very long time because I have lots of thoughts that will not shut up. When I meditate I feel happy and calm and am relaxed for once. When I meditate I can feel all my angry and negative thoughts just disappear and I feel happier and calm. I was a really negative person before I became a Buddhist; when I was six or seven I was a horror but I think I am a bit better now. I used to have tantrums and kick and scream and bite people. My big brother should have given me a few thumps but he never did because he is much kinder than I was. He is Buddhist too now but he hasn’t taken refuge yet.

I am going to do the 40 days of practice for your anniversary of becoming a nun and I will be doing Winter Retreat from Afar with mammy. We are watching the BBC talks on the Amitabha sadhana so that we understand it better.

Thank you for letting me take refuge; it was very important to me. 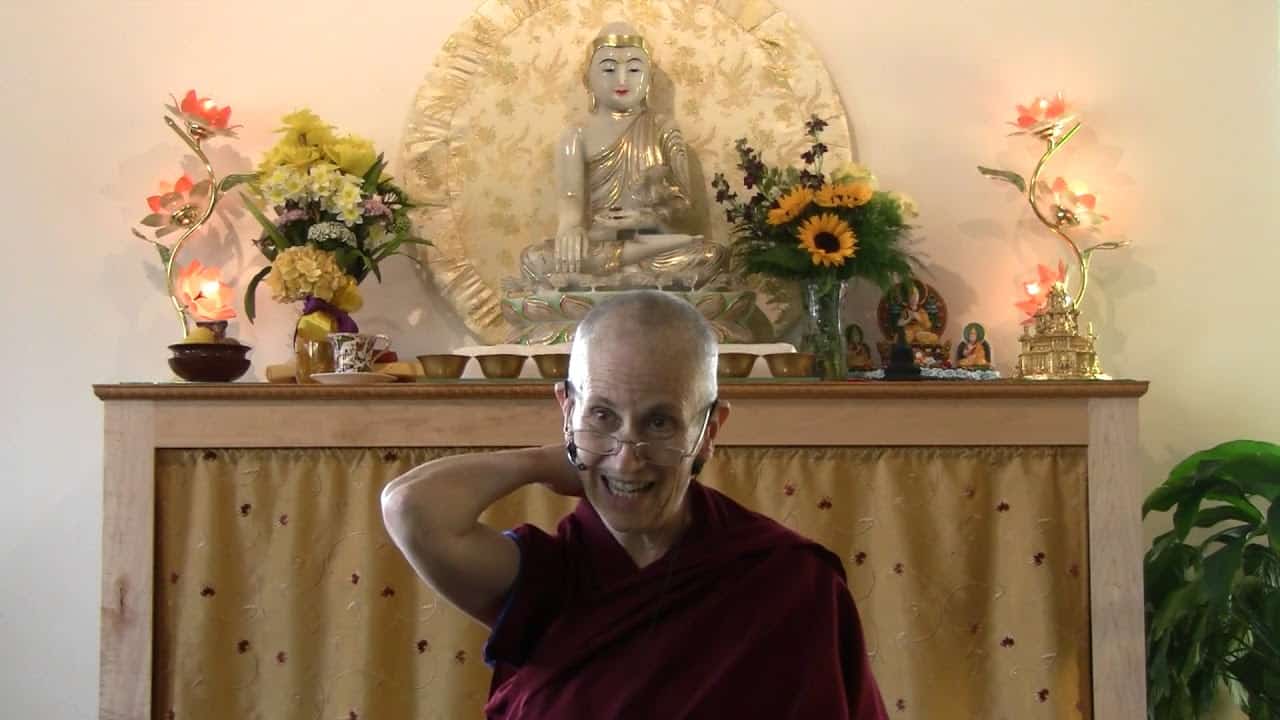 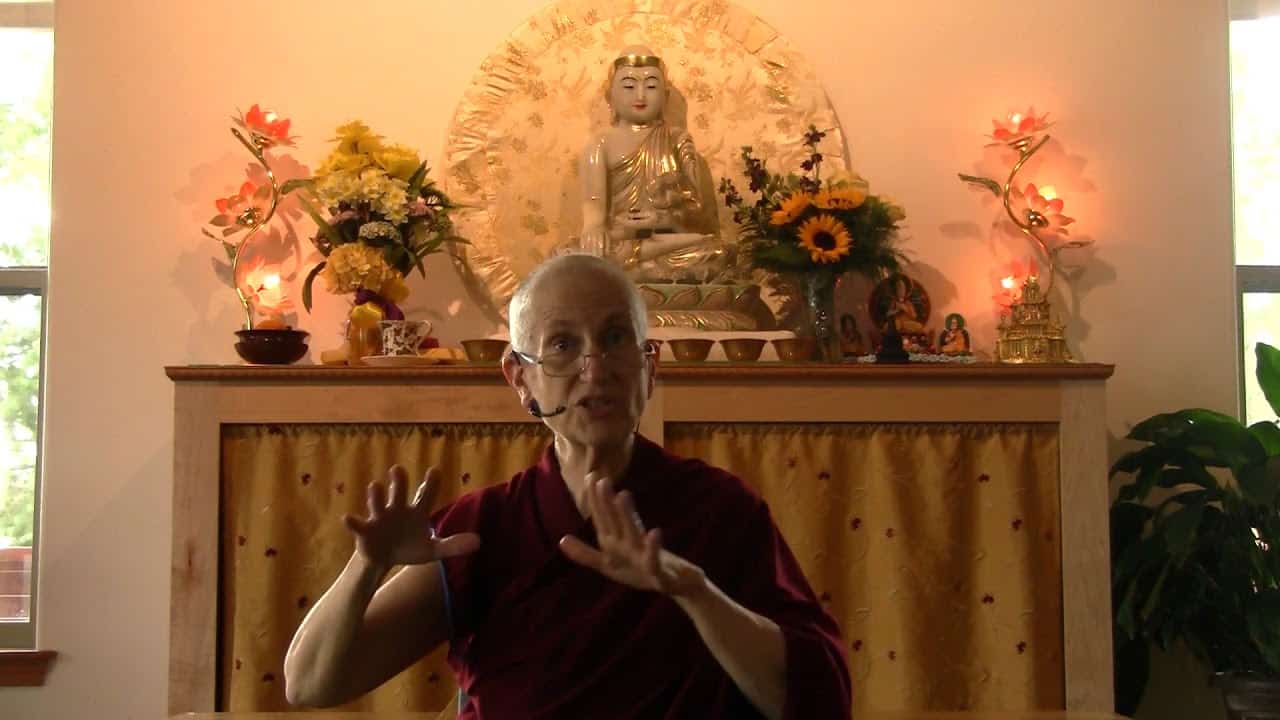