Part of a series of teachings given during the December 2006 to March 2007 Chenrezig Winter Retreat at Sravasti Abbey.

[This teaching continues with a teaching on the text Essence of Refined Gold.] 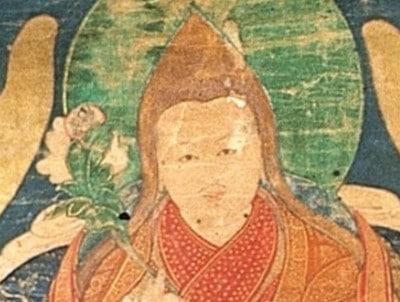 The relationship with a teacher