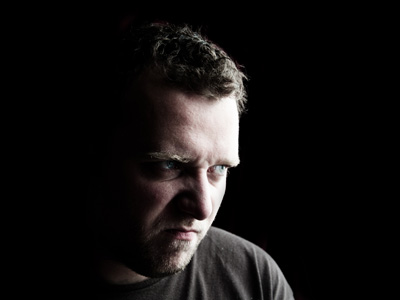 It seems that I have forgotten the heart of all great teachings, which is not to create problems by body, speech, or mind. (Photo by Jonathan Grenier)

I had written several articles to send in, but decided not to send them. The reason is because I wasn’t saying anything new, just restating things that I had already written about previously. I decided to read over some of my old articles to see if there was a topic that I didn’t cover clearly. While doing this, I realized I haven’t been practicing a lot of the things I’d written about. With further contemplation, I realized that I haven’t been doing much practice at all besides sitting.

After I became aware of my neglect of practice, I started to reflect back to see what I have been doing. Looking back, I see that I have been antisocial and hateful to the people around me. Jumping to conclusions, judging others, being narrow-minded in my opinions and arrogantly refusing to listen—these are some of the things I’ve been doing.

It seems that I have forgotten the heart of all great teachings, which is not to create problems by body, speech, or mind. I have been too caught up in the results to worry about the methods and have used harsh words and aggression to express myself. I have failed to consider how my behavior has affected others.

The thing that stands out most as I look back is the fact that the people around me never stopped being kind, compassionate and patient. What I have learned from this cannot be put into words, only taken to heart.

Big apologies to those I have mistreated!